First, there was hygge—the Danish concept of coziness. 2016 was dubbed by some to be the year of hygge, but in 2017, the releases just keep on coming. In lieu of this onslaught, Americans and Europeans are starting to turn their attention to other Scandi trends. Sweden’s concept of lagom, which roughly translates to “not too much, not too little,” is enticing for the frugality-minded and semi-indulgent alike. But now, we think we’ve found the most intriguing Scandinavian trend of all. 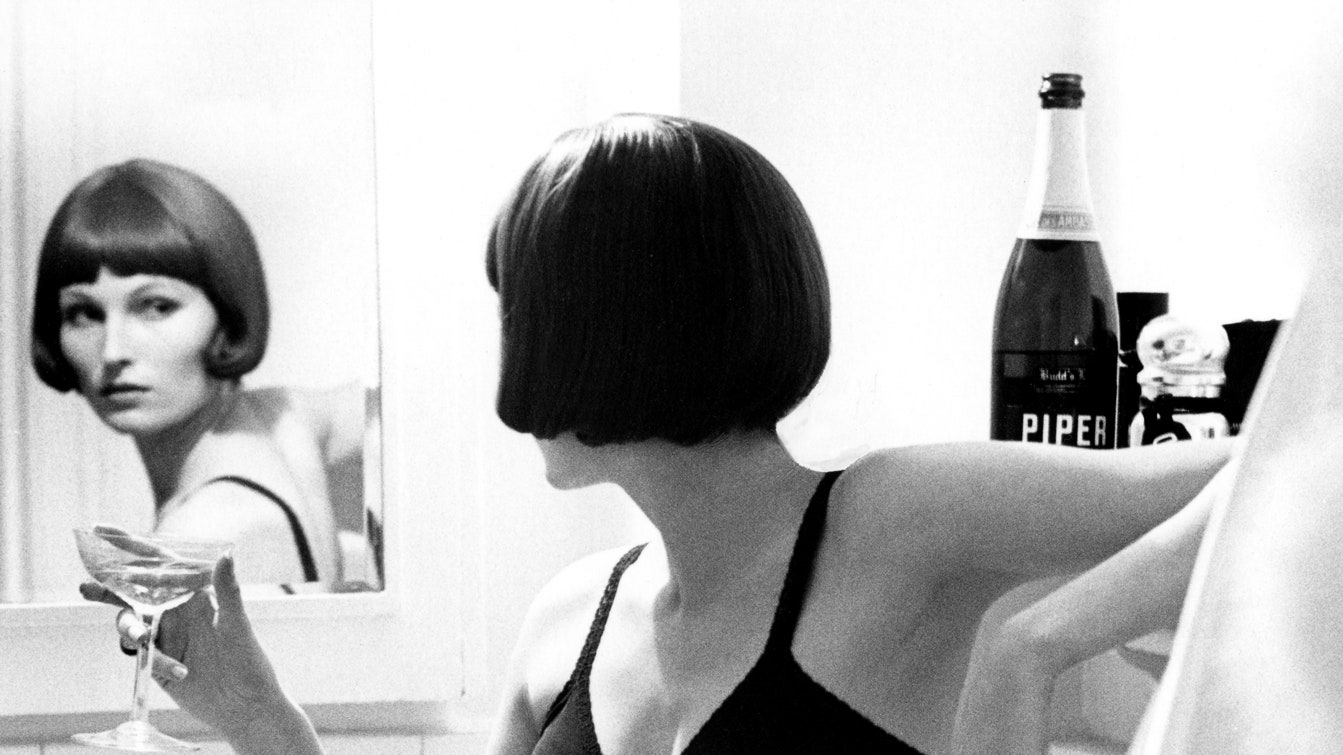 Kalsarikännit is the Finnish concept of drinking at home alone in your underwear. Yes, you read that correctly. In other words, it’s the perfect catch-all euphemism to reclaim those weekend nights when you didn’t have plans anyways. The word was included in a description of country-themed emoji by Finland’s Ministry for Foreign Affairs. (Once again, yes, you read that correctly.) But despite this novel, and fitting, concept for our current moment in time, Vogue, it seems, was always on it. We took a casual look back through our archives, and found more than a few examples of kalsarikännit. Above, seven such examples. Inspiration, perhaps, for your upcoming weekend. After all, if Daria Werbowy can look fabulous lounging about as a homebody, why can’t you?

Posted by FASHIONmode News at 10:26 AM