Fashion´s Obsession With Youth Could Cost It Millions

More than most industries, fashion is preoccupied with youth. It’s an obsession reflected in the barely post-pubescent models on its runways and in its ad campaigns, and in the sources from which it takes inspiration. Meanwhile, nearly every country around the globe is seeing a rise in its number and proportion of older people.

That narrow focus on the young could become costly in the years ahead, the Guardian reports. In the UK alone, households headed by someone age 50 and over will increase their spending (pdf) on clothes and footwear by more than 75% from 2018 to 2040, according to an estimate by the International Longevity Centre (ILC), a UK think tank focused on the impact aging is having on society. At that point, they’ll have surpassed under-50 households as the UK’s biggest spenders on fashion by a wide margin.

ILC warns companies ignoring these customers risk missing a big opportunity. It expects not only more older fashion shoppers in the UK, but also an uptick in their average annual spending on fashion, driven by growing incomes and good health lasting later into life.

Ageism’s forms vary in fashion. It can be as subtle as not considering older customers at all when designing clothes, or designing for them without any regard for style. In previous research, ILC found many of those surveyed felt products targeted at older people didn’t take aesthetics into account. “This was a particularly common theme among women discussing choice in clothes,” ILC said in a report (pdf). “A number of women indicated that they did not want the mass-market, high-street clothes that they perceive to be designed for younger women but also did not want the limited, staid choice they felt was offered by shops targeting their age group.” 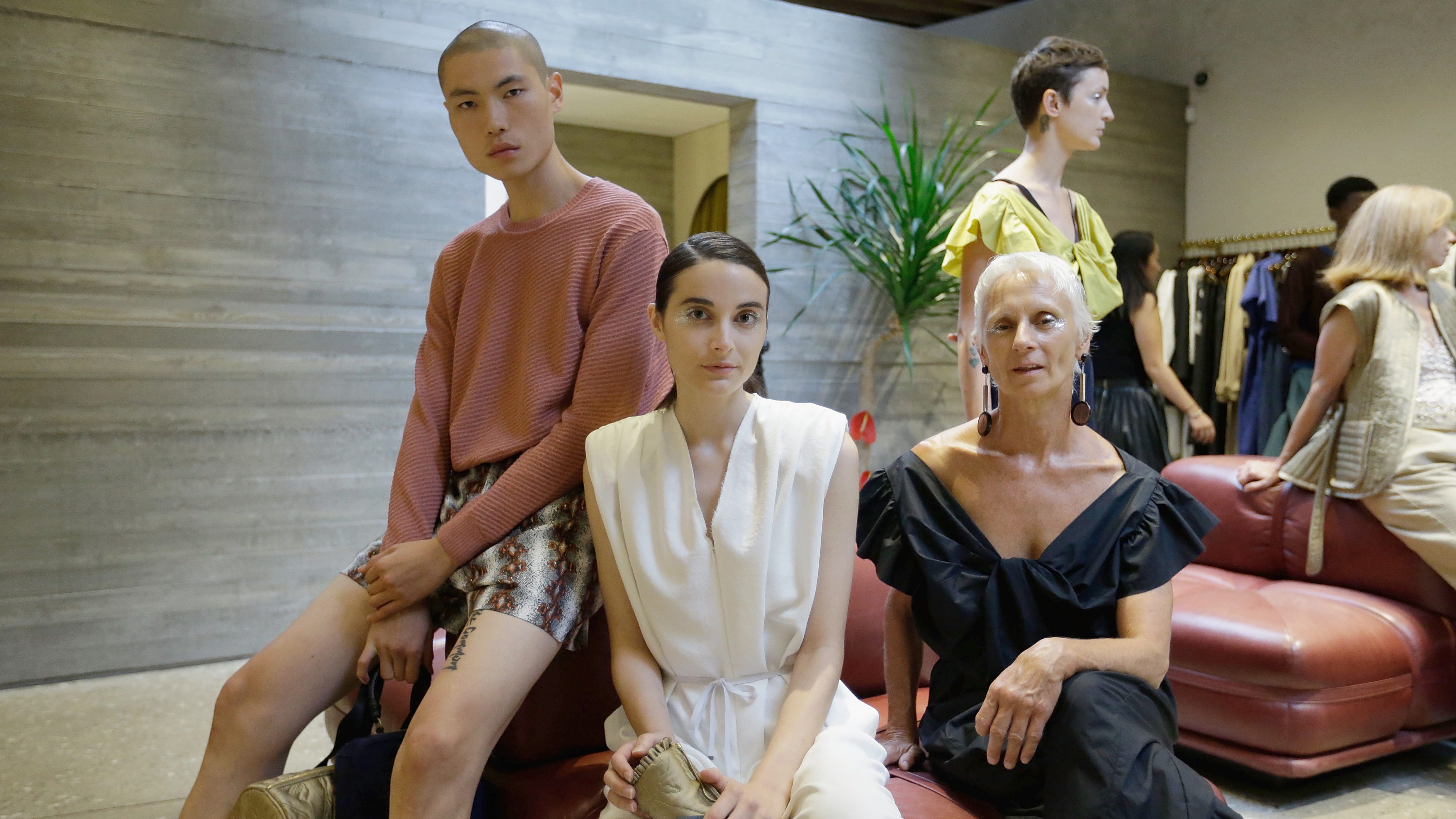 Labels that do sell clothes which might appeal to older women might fail to connect with them because their advertising presents the clothes as being exclusively for younger shoppers. “I do think fashion in particular is one [industry] where older women feel excluded when they see younger women in adverts,” says Sophia Dimitriadis, a research fellow at ILC.

The issue is similar to fashion’s fixation on thinness. In both cases, there has been some progress in the past decade and more fashion companies use older models in their runway shows and older celebrities in their ad campaigns. But these efforts arguably don’t go deep enough. Speaking to the Guardian, Ari Seth Cohen, creator of senior-focused fashion blog Advanced Style, said, “There have been numerous beauty and fashion campaigns featuring silver-haired models, but I don’t think brands have quite figured out what their older customers want and how to reach them.”

Doing so will become increasingly important. Aside from the UK, countries such as the US (pdf), Japan, and many in Europe are seeing a rise in their older populations, and in those shoppers’ spending power.

That’s not to say companies should shift focus predominately to those 50 and over. Young buyers are still fueling growth in luxury (pdf) as more enter that market. And a shopper’s average annual spending on clothing and footwear often declines after a certain age. In the US it generally peaks by 44 (pdf). Of course it’s possible part of the reason older shoppers spend less is because products aren’t made for them. Instead, fashion brands might just consider being more inclusive about age when creating their products, stores, and marketing. It could pay off.

Posted by FASHIONmode News at 9:00 AM