Balenciaga Is Returning to Haute Couture

Now this is something to get the front rows at today’s Paris haute couture shows talking: Balenciaga, which hasn’t produced a couture collection since Cristóbal Balenciaga himself shuttered his atelier in 1968, is returning to couture. Artistic Director Demna Gvasalia’s couture debut will take place in July for the fall 2020 season.

“Haute couture is the very foundation of this house,” Gvasalia said in a statement, “so it is my creative and visionary duty to bring couture back. For me, couture is an unexplored mode of creative freedom and a platform for innovation. It not only offers another spectrum of possibilities in dressmaking,” he continued, “it also brings the modern vision of Balenciaga back to its sources of origin.” 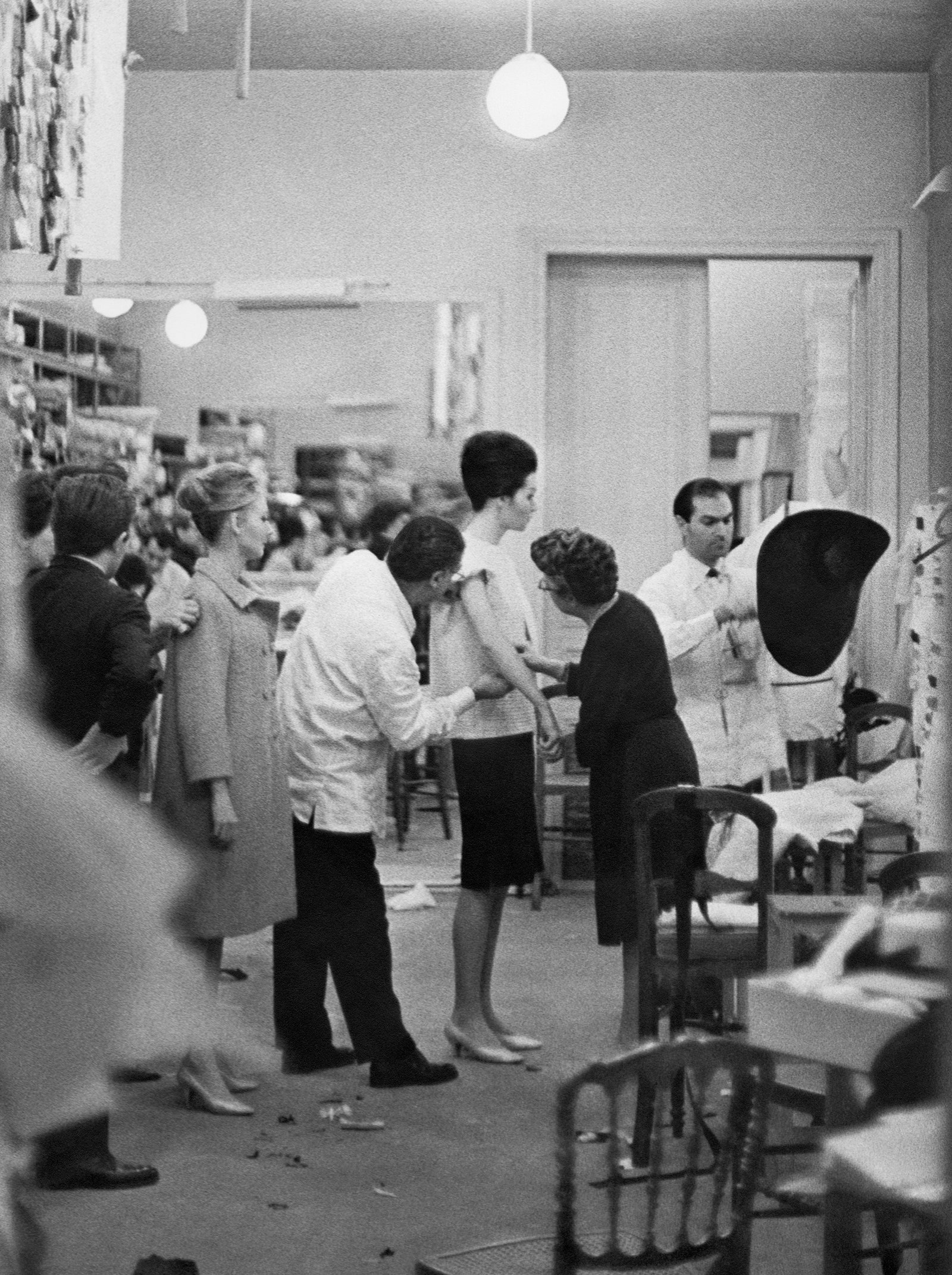 Cristóbal Balenciaga occupies a special place in the history of haute couture. Christian Dior referred to him as “the master of us all,” and undoubtedly the Spanish designer was a master of silhouette, construction, and drape. The regal elegance of his clothes defined his era, and it’s no coincidence that he closed his doors in ’68, just as the changing mores and styles of the time were ushering in the new prêt-à-porter system.

Half a century later, Gvasalia is rebuilding Balenciaga’s couture foundation. Since his arrival in 2015 the Georgian designer has made a study of the house founder’s couture silhouettes. His spectacular first collection included suit jackets that slouched forward and puffers that shrugged back, both inspired by pieces he discovered in the archive. Fall 2017 concluded with a series of dresses lifted with very little in the way of modifications from Balenciaga’s iconic couture creations of the 1950´s, and fall 2018 used a high-tech computer-enabled process for moulding suits into recognizably Cristóbal-ish shapes.

But this is something different. The house is establishing a dedicated team devoted only to couture and it’s replicating the original salons at Balenciaga’s historical address at 10 Avenue George V. “This project was possible due to the success of the creative vision of Demna Gvasalia as well as the exceptional results of Balenciaga these past few years,” said Cedric Charbit, President and CEO of Balenciaga, in the same release. In conversation, Charbit added, “We’re a French house, we belong to Paris. We have to do our job so Paris couture, the craftsmanship, the people, the houses… we have to keep this alive.” 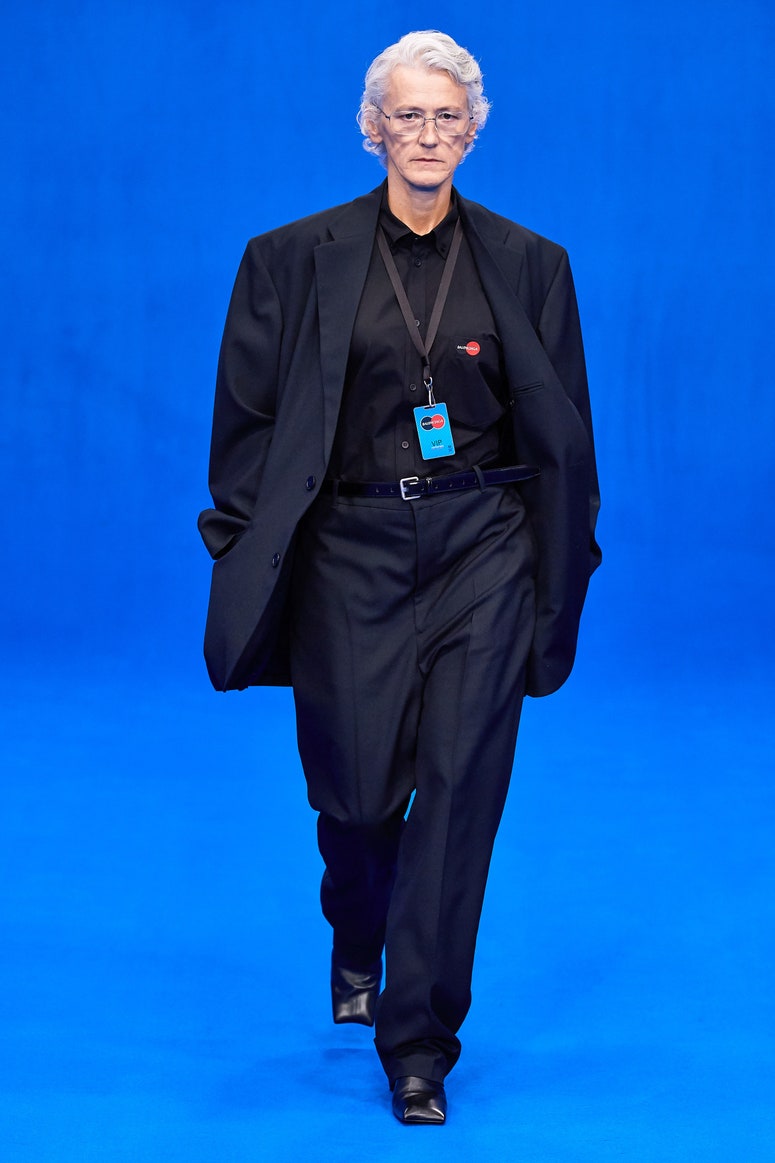 There’s honor in renewing French tradition, of course, but Charbit sees the business potential of returning to couture, too. “We already have requests for couture,” he said. “So we know there is a customer. She’s there.” What’s more, couture’s made-to-measure methods jibe with the culture’s growing concerns about excess and waste in the fashion industry. “What I feel is right about couture today is the approach is sustainable,” said Charbit. “We don’t make things that won’t be kept forever. It’s also sustainable in the way that we treat each other. I feel that most of the luxury brands today have become brands only and they’re no longer houses. I like the maison concept. When you’re a maison you’re a family. All of us, we’re missing this. I’m glad we’re bringing back that link.”

The Balenciaga announcement comes at a pivotal moment for couture. On Friday, Jean Paul Gaultier took to Twitter to say that his spring 2020 couture show, scheduled for this Wednesday, would be his last. Under ordinary circumstances, Gaultier’s news might’ve prompted concern about the place of extravagantly expensive one-off tailleurs and gowns in a fast fashion world. Now, though? Gvasalia’s influence not just on the look of fashion, but also on how brands operate has been tremendous. He might just spark a couture renaissance.

Posted by FASHIONmode News at 6:10 PM