The British Fashion Council unveiled the first 20 of its New Wave: Creatives, the global community of industry trailblazers that will be celebrated at the Fashion Awards 2018, back in October. Now, another 20 influencers have been announced. 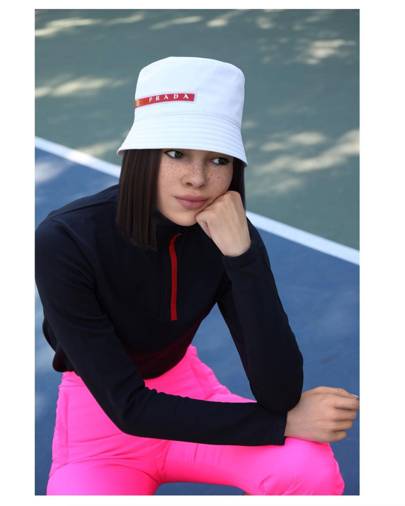 "It's an honour to be nominated alongside an incredibly diverse group of talent," Liu and Schuyler told Vogue of being voted for by the 2,000 committee members. "It's refreshing to see the British Fashion Council recognise the contributions from such a wide spectrum of disciplines which make the fashion industry so thrilling to be a part of."

Yai also said that it was "inspiring and reassuring to be honoured alongside others who are working to push boundaries, fight for diversity and bring a new creative perspective to the industry."

Posted by FASHIONmode News at 5:55 PM