The Top Fashion Documentaries To Watch

A great fashion film has the power to spark fantasy and confirm career aspirations. In recent years, cameras have been granted access inside some of the world's most prestigious maisons and the results are as fabulous as the gowns created within them. Dior and I is an emotive, sensitive look inside the Parisian HQ as Raf Simons prepared for his debut, while The Boy Who Made Shoes For Lizards is a colourful delve into the wonderful world of Manolo Blahnik. Swot up on fashion history now. Here’s our pick of the best fashion documentaries to add to your watch list pronto. 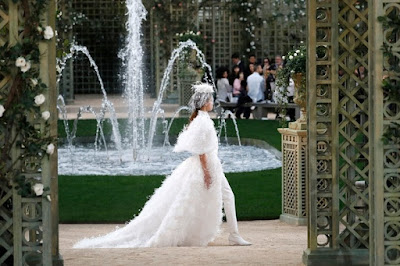 An insight into the house of Chanel is a true fashion wonder, that now, following the passing of Karl Lagerfeld in early 2019, feels even more poignant. Netflix's 7 Days Out focuses on the week leading up to the maison's SS18 couture collection and sees Karl at work through fittings, castings and then backstage at the Grand Palais on show day. A much watch for all. Netflix and chic. 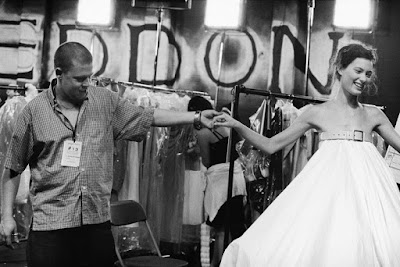 Spanning Lee McQueen's remarkable career, this eponymous film is a rich exploration into the mind of the legendary designer. With a focus on his fashion shows, the documentary explores how this East London lad became the toast of Paris, and the* enfant terrible* of the fashion world. Starting the process with no access to McQueen archives - both personal and professional - the filmakers have proved a feat with this vehicle that proves a much-watch for anyone with an interest in McQueen and his collections. 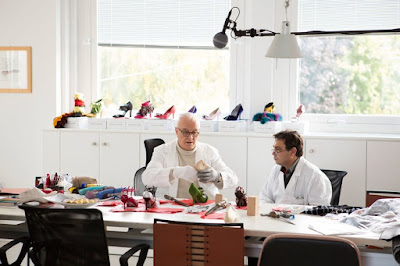 The Boy Who Made Shoes For Lizards follows one of fashion’s most acclaimed shoemakers, Manolo Blahnik, as his business continues to flourish. With a who’s who of the fashion industry - Rihanna, Naomi Campbell, John Galliano, Karlie Kloss - singing the *Vogue *cover star’s well-soled praise, it’s a must-watch for anyone who has or dreams of owning Manolo’s mules and more. The documentary can be watched at Curzon cinemas until the end of October. So, strap on the stilettos and trot along soon. 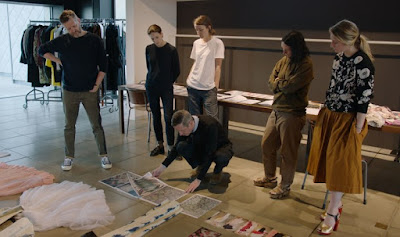 Filmed over an entire year, Dries is an intimate portrayal of one of the world's most successful independent designers. Offering an insight into Dries Van Noten's life in the design studio and at home, it follows his journey creating four of his colour-rich collections. For 25 years, the Belgian designer has been a mainstay on the Paris schedule and this film offers a new perspective on his creative process. A must see for those keen to enter the design side of the industry. 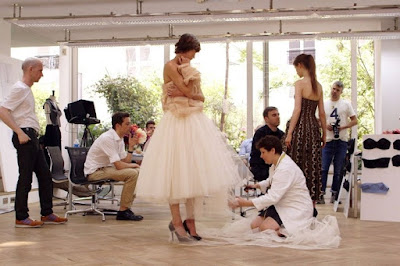 For a peek inside to the world of couture creations, watch Dior and I, which tells the story Raf Simons’s inauguration at the house of Dior following his appointment in 2012. Faced with the challenge of creating his debut couture collection as artistic director of the house in just eight weeks, Dior and I follows Raf on an intense, high-pressured journey, while paying homage to the seamstresses who help make his beautiful collection come to life. Almost 50 years after founding his fashion house in 1959, Valentino Garavani, one of the world’s most celebrated designers, announced his retirement in 2007. Valentino: The Last Emperor explores the professional and personal life of the designer, paying tribute to his career as he prepares for his final show, and taking a closer look at the relationship between him and his long-term partner in business and life, Giancarlo Giammetti. 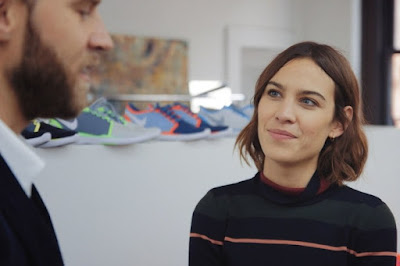 “The Future of Fashion is a mission to uncover the depth of the industry and the huge variety of roles that go towards sending clothes down the catwalk season after season,” explains Vogue contributing editor Alexa Chung, who set out to investigate the truth about the fashion industry with her Vogue Video series by asking the questions everybody wants answers to. From finding out first-hand from Olivier Rousteing how he rose to the ranks of fashion royalty at Balmain, to exploring how to secure a job at Vogue, Alexa brings her signature charm and wit to give an insider view of the ins and outs of the fashion world. 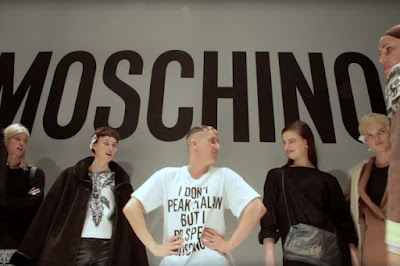 The People’s Designer tells Jeremy Scott’s Cinderella story, from rags to riches – or, rather, from small town in Missouri to creative director of Moschino. Originally from humble beginnings, Jeremy endured obstacle after obstacle to get to where he is today; this film takes a closer look at the man behind the flamboyant, tongue-in-cheek designs. Watch out for cameos from a host of his celeb super-fans, including Miley Cyrus, Rita Ora, Katy Perry and the Hilton sisters. 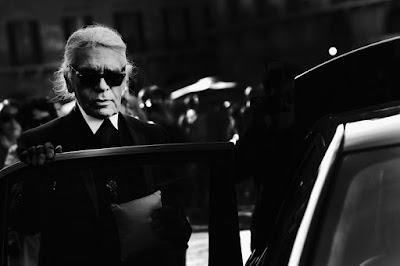 What does a day in the life of Karl Lagerfeld look like? Lagerfeld Confidential gives you an idea, with its peek inside the everyday routine of the famously private designer. Karl opens up about his German upbringing and early career, allowing the camera to follow him to intimate spaces, from his chaotic Parisian apartment to a flight in a private jet, giving viewers an insight into the man behind the infamous dark glasses. 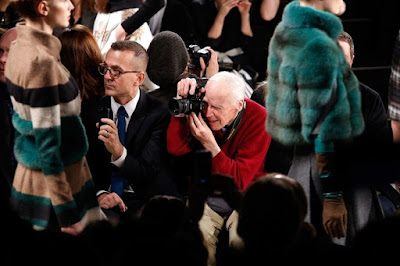 Bill Cunningham New York portrays the late photographer and longtime New York Times contributor at work. The original street style snapper, Bill made his name photographing the colourful streets of New York, getting around the city via his trademark bicycle. He was renowned within the industry, beloved by all. As Anna Wintour explains in the film, "We all get dressed for Bill". 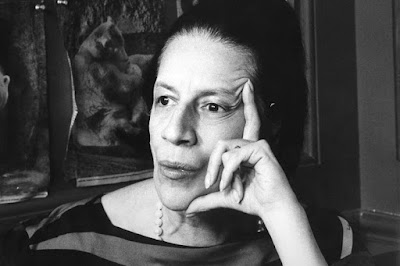 Before editors were personalities, before street style stars and bloggers were the trendsetters, there was the vivacious empress of fashion: Diana Vreeland, the editor who helped bring the industry into the modern age during the Sixties. This film takes a look at her life, from society girl, to Vogue editor-in-chief, to mainspring behind the Costume Institute at the Metropolitan Museum of Art, telling the story of exactly how she became one of the most legendary fashion editors to date. 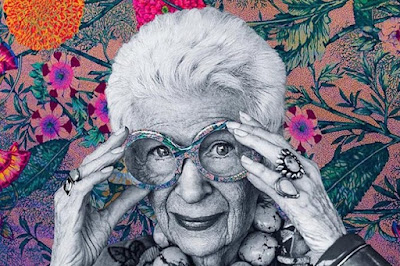 Instantly recognisable thanks to her signature oversized Jackie O-style frames and New Yorker-drawl, Iris Apfel’s sartorial flamboyance has earned her a firm place as one of New York society’s most legendary style icons – at the grand old age of 95. Iris is an in-depth portrait of the business woman. At the heart of the film lies her unwavering energy, with her free spirit and vivacious nature reminding us that (as clichéd as it might sound) fashion is fleeting, but style really is ageless.

Posted by FASHIONmode News at 9:58 AM