Rihanna has been named Harvard University’s Humanitarian of the Year. The singer – who has received countless awards for her music career – will collect the prize on campus next week in honour of her philanthropic endeavors in her native country of Barbados and beyond. 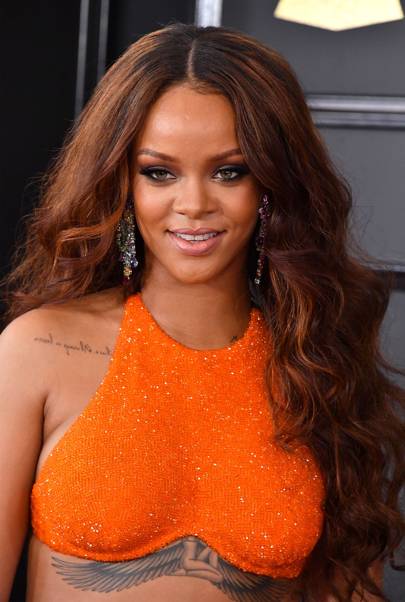 The singer has had a busy few months, which has seen her travel widely as an ambassador for her Clara Lionel Foundation – an initiative that she founded to aid “the fight against injustice, inequality, and poverty” across the world, improving “access to​ education and health” for people of all nations. In January, she visited Malawi, meeting with government officials and students there, and welcomed Prince Harry to Barbados in November as part of a campaign to raise awareness of HIV testing on World AIDS Day.

Posted by FASHIONmode News at 2:27 PM