How Much Do Brands Actually Know About Their Carbon Footprint?

Claiming to do something about climate change has become a trend in the clothing industry. There's been a spate of fashion pacts, charters and carbon-neutral proclamations, and now we're even starting to see brands claim to be "carbon negative." So should we celebrate a bit or just chalk it all up to greenwashing?

According to two new reports, these announcements should be looked at through a highly skeptical lens. Earlier this month Stand.Earth, an environmental advocacy group, ranked 45 major clothing brands, and found that only two brands, Levi's and American Eagle Outfitters, are doing enough to curb emissions to keep us under 1.5 degrees of warming, which is the limit recommended by the UN's Intergovernmental Panel on Climate Change.

And on Thursday, the Institute of Public and Environmental Affairs (IPE) published its Green Supply Chain CITI (Corporate Information Transparency Index) ranking, which scores over 400 global brands that manufacture in China, including 80 major clothing companies, based on their efforts to curb pollution and their emissions. What these rankings reveal is that few brands are doing anything to measure their carbon footprint, much less cut it back to an Earth-sparing size.

To make sense of all this, we reached out to Linda Greer, one of the most well-known environmental scientists working to green the clothing industry. Greer worked at the National Resources Defense Council for almost two decades, where she founded the Clean by Design factory improvement program in 2009 to address the environmental impacts of the fashion industry. She's now a senior fellow for the IPE.

Here, she breaks down what brands do and don't know about their carbon impact, and what it would take for the industry to truly go green. See the highlights from our conversation below.

In some ways, 2019 feels like a turning point where the fashion industry is getting serious about climate change. As someone working on this problem for a while, does this year feel different to you?

Yes, this is the year where brands are going to the heart of the matter, which is their manufacturing. There's been a realization that if you're serious about your environmental impact then you need to look at your supply chain. Three or four years ago, brands would have said, 'But my supply chain is so far away, and how could I know?' It was a bunch of sorry excuses. But nowadays the world has become very transparent.

Of the 80 clothing brands in the Green Supply Chain ranking, most are doing close to nothing (earning less than 10 points out of 100). What does the average brand know about their carbon footprint? 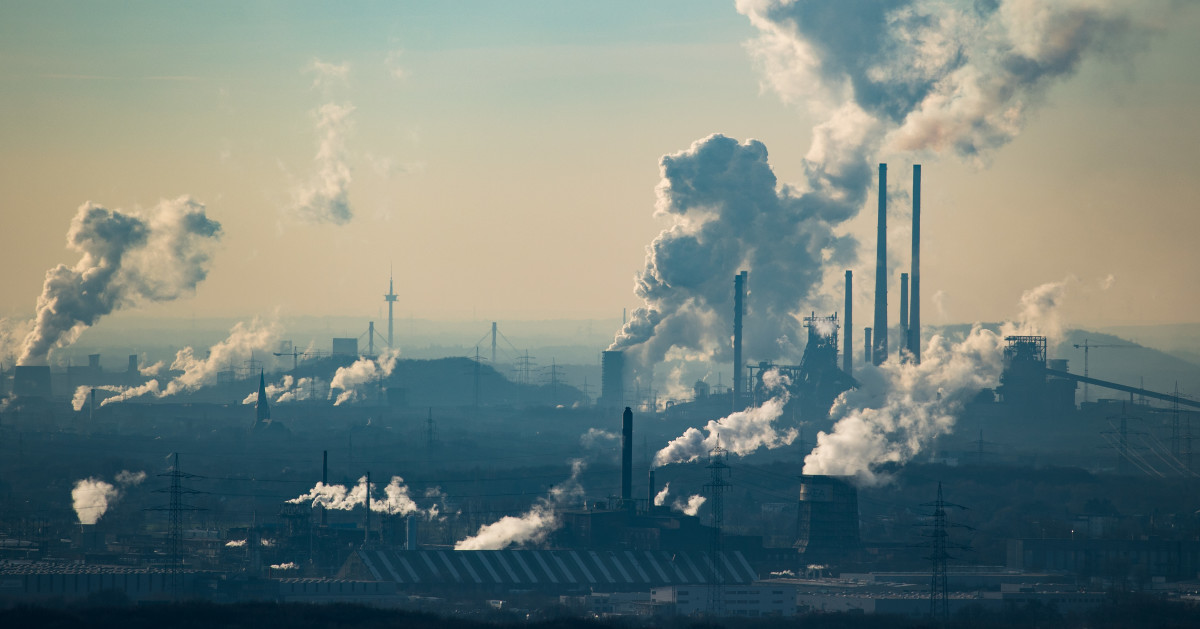 Does that mean that some of the companies making carbon commitments don't actually know what their own carbon footprint is?

Yes! I can say that with certainty.

The top ten brands on the CITI ranking are Levi's, Adidas, C&A, Inditex (Zara), H&M, Primark, Nike, Target, New Balance and M&S. What are these companies doing differently than the rest of the industry?

That means the brand has really begun to do the calculations of climate impacts and know where their carbon hotspots are [ed note: carbon hotspots are factories that have particularly high emissions], so they know where to go to do their reduction targets. These brands are scoring high because of their familiarity with their supply chain and their ability to call the shots with those suppliers when those suppliers have stepped out of line in terms of their discharge permits, pollution, et cetera.

The bottom of the list is surprising, with brands like Ralph Lauren and Mango, mostly because they've made sustainability commitments.

Most of the carbon impact of fashion happens during manufacturing, specifically just in making textiles. Can you explain why?

In almost every industrial sector, the heavy environmental impacts lie in manufacturing the materials. In textile mills, the carbon impact happens because of these massive vats where hot water and steam and chemicals are being used to process the fibers into fabric and then to dye and finish the fabric into the color and feel that we're looking for.

What would need to change to make a brand's carbon commitments more meaningful?

People are very excited about these long-distance commitments to do certain things by 2025 or by 2050. But people need to be asking, 'What are you doing in three months? What are you doing next? What is the roadmap?' Otherwise you're going to get to the end of two decades and you won't have done what is necessary to achieve your goals.

Posted by FASHIONmode News at 7:45 AM