The holidays are fast approaching, and if you’re still in search of a thoughtful—but easy to find!—gift, guide yourself toward some brand-new literature. Even better if the person on your list is particularly well-dressed: A number of fashion books released in 2019 are sure to impress any fashion connoisseur. From large-scale coffee-table books (calling all Bad Gal RiRi fans) to designer retrospectives, there’s surely something that every fashion fan will enjoy this season. Below, here are nine fashion reads that are worth instantly gift wrapping. 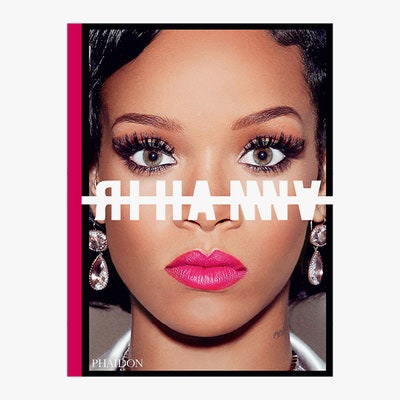 Rihanna fans will feast upon this visual tome, which follows the pop singer’s rise to superstardom (especially since we’re all waiting for that new album to drop). In this large coffee-table book, take in a wide variety of photos, from her early days in Barbados to backstage at her arena tours. Her presence would—and should—light up every coffee table. 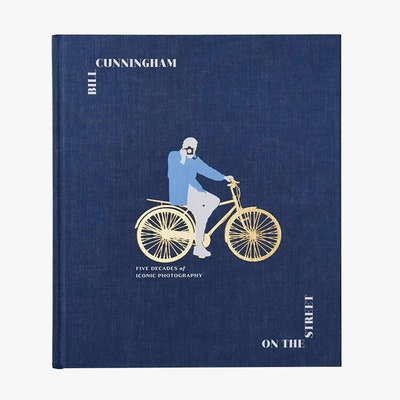 Bill Cunningham: On The Street

This new read is dedicated to Bill Cunningham, the legendary New York Times street-style photographer with an iconic style of his own (that blue workwear jacket was identifiable from blocks away). The book includes a collection of photographs by Cunningham, including many never-before-seen images that span more than five decades. 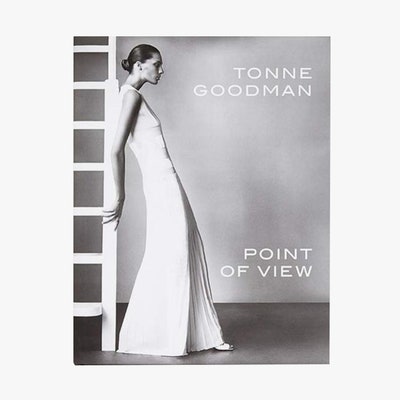 Longtime Vogue fashion director and contributor Tonne Goodman’s illustrious career has produced some of the magazine’s most iconic covers and shoots to date. The book follows Goodman’s career in chronological order, exploring her roots in the modeling world as well as her rising career in fashion reporting, styling, and, of course, her days spent at Vogue. 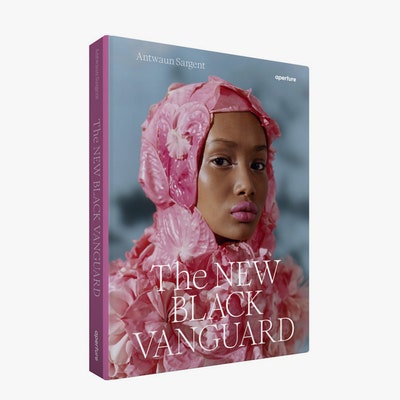 Curator and critic Antwaun Sargent examines the diverse work of black artists in both the art and fashion worlds. Along with an essay, the book includes powerful images that have been produced by a growing community of black photographers, fashion directors, stylists, and more. The images are not to be missed, including those by Tyler Mitchell, who was the first black photographer to shoot a cover story for Vogue (Beyoncé, no less). 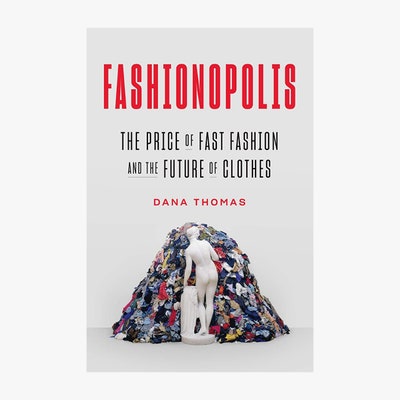 Fashionopolis: The Price Of Fast Fashion And The Future Of Clothes

Authored by Dana Thomas, this book investigates the shifting nature of the clothing industry: how fast fashion has affected it and what grassroots movements are fighting to reform it. It also touches on key topics surrounding fashion, such as labor exploitation, environmental issues, and technology innovations like 3D printing. 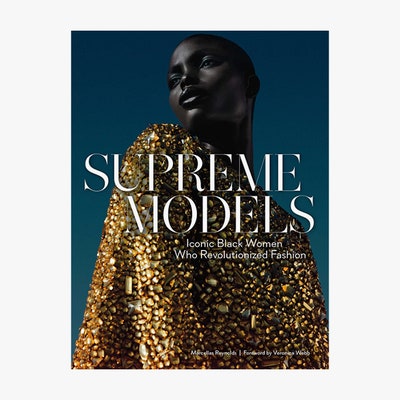 This coffee-table book is the first-ever collection of works devoted to celebrating black models. Fashion devotees will find glorious images of supers such as Iman, Tyra Banks, Naomi Campbell, Joan Smalls, and Adwoa Aboah alongside interviews and personal essays. 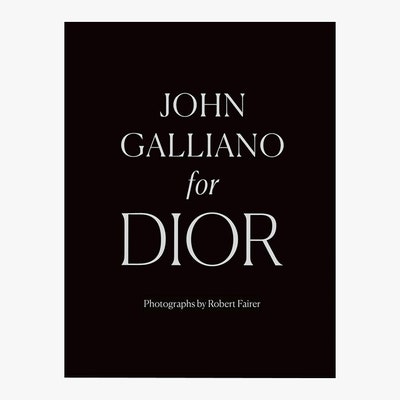 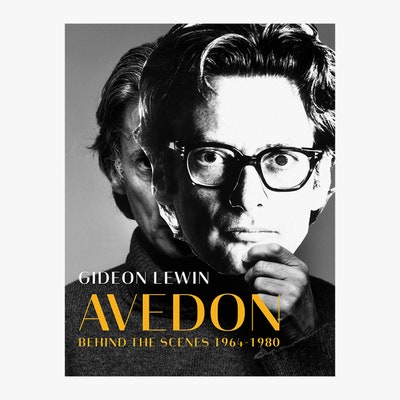 Richard Avedon was one of the most well-known fashion photographers in the world. This new work by Gideon Lewin, a master printer and former assistant to Avedon, reveals his personal moments working for the famed creative from the years 1964 to 1980 (including a few tales from some of the photographer’s most beloved Vogue editorials). There’s also a bounty of celebrity portraits to take in: Avedon shot the likes of Sophia Loren, Audrey Hepburn, Cher, and Twiggy. 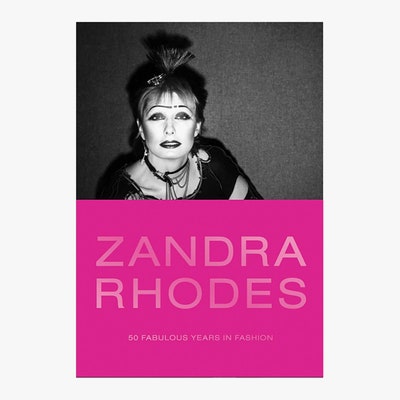 Including a preface from Iris Apfel and foreword from Suzy Menkes, this new book from Dennis Nothdruft examines the life and achievements of the British designer Zandra Rhodes, who founded her label back in 1969. It covers over 50 years of her excellence in fashion and textile design—with loads of pink, her signature color, of course.

Posted by FASHIONmode News at 7:38 AM