Jonathan Anderson Has A New Job At The V&A

Jonathan Anderson has been named as trustee of the Victoria & Albert museum. The appointment, made by Theresa May on April 2, will see the designer take up the new role for the next four years.

Anderson, the creative director of Loewe and his own namesake brand JW Anderson, has been appointed to the board alongside three other individuals: Marc St John (a former partner and head of investor relations at CVC Capital Partners), David Bomford (a former senior restorer of paintings at the National Gallery) and Genevieve Davies (who holds a MPhil and DPhil in psychoanalysis and existentialism). 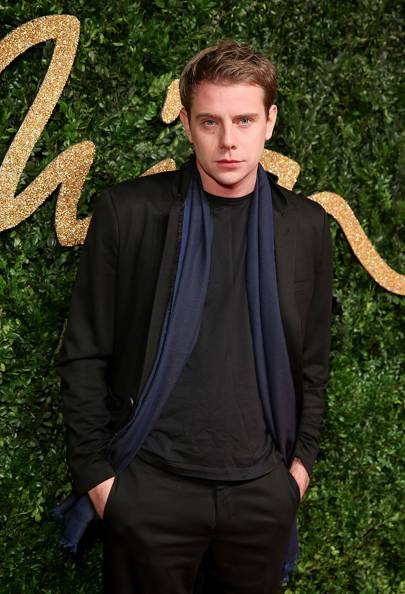 The V&A museum is governed by a board of trustees appointed by the prime minister who attend six board meetings per year, and an annual away day, too. They are also called upon to provide ad hoc advice and attend events held at the museum.

The Irish designer took to Instagram to share the exciting news, posting an image of his new work badge: "Very proud and honoured to be appointed on the board of trustees of the V&A museum. Thank you."

Posted by FASHIONmode News at 5:31 PM