The 2018 Pirelli Calendar will be shot by British photographer Tim Walker, it has been revealed.

The Vogue favourite will be shooting in London next week, although the concept and cast remain firmly under wraps. 2017 year’s calendar was a resounding success, shot by Peter Lindbergh and featuring the likes of Robin Wright, Julianne Moore, Uma Thurman and Nicole Kidman. 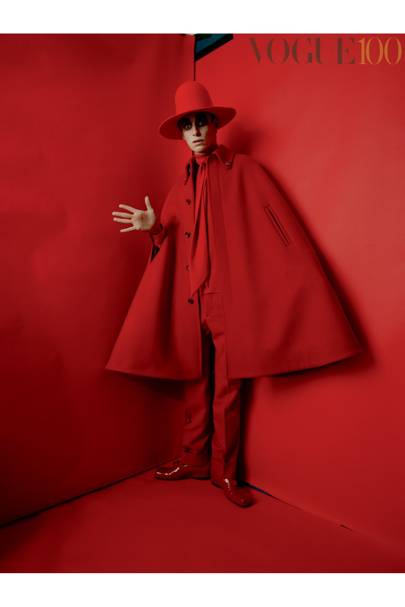 Walker’s take on the annual publication will no doubt herald a new approach, as his whimsical and often fantastical shoots and portraits always do.

Posted by FASHIONmode News at 1:36 PM