Kylie Jenner has failed in her attempt to trademark the name Kylie, following fierce opposition from Kylie Minogue.

Jenner first filed a number of federal trademark applications relating to her first name with the US Patent and Trademark Office in April 2015. While there was no opposition regarding her filing the trademark for her full name, when it came to "Kylie" she was challenged immediately by Minogue's legal team. 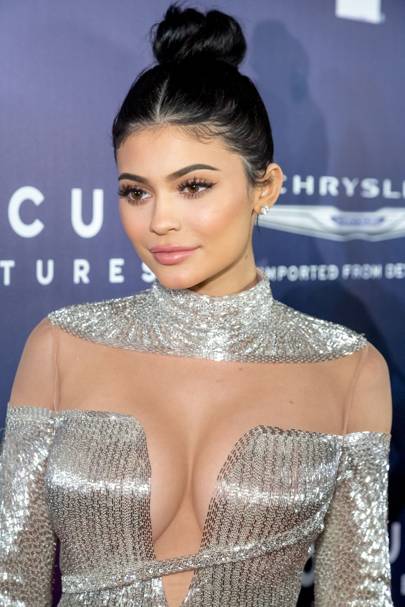 At the time, lawyers on behalf of Minogue said that approval of the trademark would "cause confusion among consumers between the two Kylies", and that association with "secondary reality-television personality" Jenner who "has received criticism from disability rights groups and African-American communities" would "result in dilution of her brand". In comparison, they described Minogue as an "internationally renowned performing artist, humanitarian and breast cancer activist known worldwide simply as 'Kylie'."

But while the battle may be won, the war is not over. According to the Daily Mail, Jenner has already launched an appeal against the decision.