Burberry rejected the takeover advances of American company Coach, rebuffing "multiple approaches", The Financial Times reports today. The accessories giant was rumoured to have its eye on the British label last month, but neither brand has commented on the stories.

This latest rumour, attributed to "people briefed on the matter", asserts that there are no longer "any active talks" between the two companies, and that Burberry successfully "saw off the interest" from Coach - currently creatively helmed by a Brit, Stuart Vevers, previously of Mulberry and Loewe. 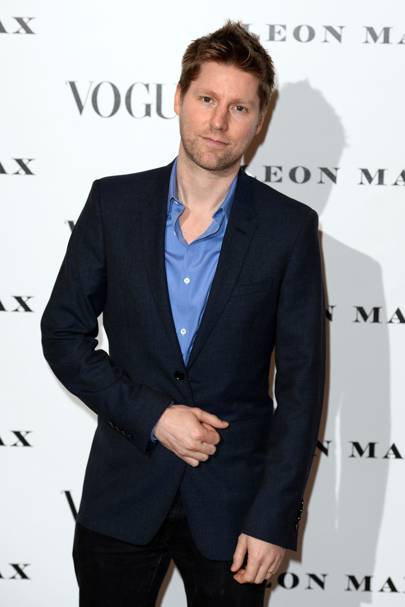 Burberry is emerging from a challenging 12 months as long-time chief creative officer Christopher Bailey prepares to step down from his role as chief executive officer - a position that he assumed alongside his design role in May 2014. Many critics, including the company's shareholders, felt that Bailey needed support with the business operations, to allow him to concentrate wholly on the creative direction of the brand, which led to the appointment of new CEO Marco Gobbetti, who will assume his role in 2017.

Posted by FASHIONmode News at 2:09 PM