ASOS is to pay £20.2 million in cash to two European retailers in order to settle trademark infringement disputes over its name.

German menswear brand Anson’s Herrenhaus filed its first complaint over the alleged infringement in 2010 and Swiss cyclewear manufacturer Assos of Switzerland followed suit the next year, following the rapid global success that ASOS had started to receive (the UK brand changed its name from As Seen on Screen in 2002), reports The Guardian.

“We are pleased to have put this litigation behind us,” ASOS chief executive officer Nick Beighton said of reaching the deal. “Entering into this settlement at this juncture is the right commercial decision for our business.” 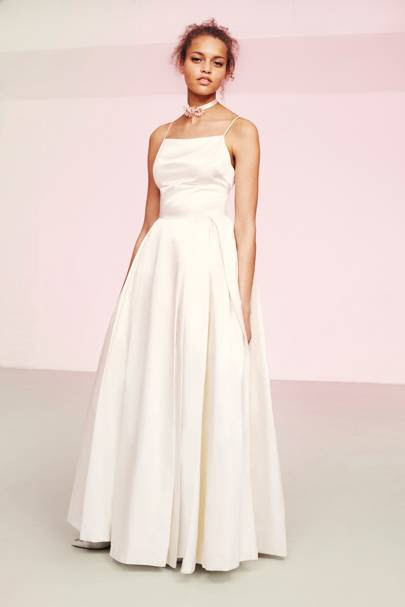 Until last year, the online retailer had defended its case successfully in the UK, but outstanding cases in the US, France and Germany left the company at risk of having to fully rebrand should any of these be lost.

As a result of the agreed settlement, the popular online shopping site will also be allowed to start to expand into the athleisure market – though it is still restricted from selling cyclewear and opening stores in Germany.