Did you know that Vivienne Westwood and her husband Andreas Kronthaler get through a lettuce a day? Or that the late Karl Lagerfeld had a penchant for Pepsi Max? Over the years, fashion designers, photographers and editors have shared their favourite dishes, recipes and snacks (it helps that many of them – Giorgio Armani, for instance – are accomplished chefs). As for Gabrielle “Coco” Chanel, a diet of champagne and caviar sufficed. Read on for the most intriguing dishes and tipples to which fashion luminaries from Ralph Lauren to Diana Vreeland have declared allegiance. 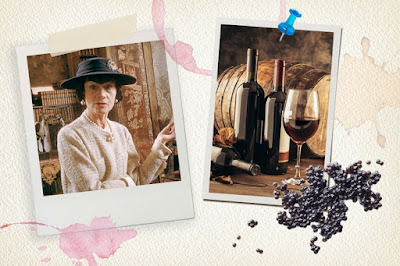 The iconic fashion designer believed that wine and caviar would keep her young. She also famously remarked, “I only drink champagne on two occasions: when I am in love and when I am not.” 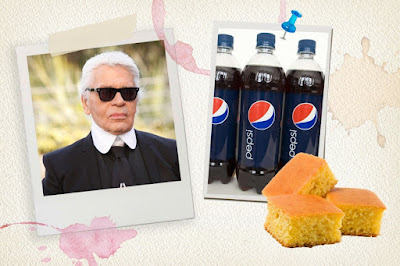 Diet – a book Karl Lagerfeld released in 2004 with nutritionist, Jean-Claude Houdret – went-on to become a bestseller in France. The book divulged his eating habits, including the fact he supposedly drank 10 Diet Cokes a day and equally adored Pepsi Max. According to the German fashion designer, toast is “the height of luxury.” 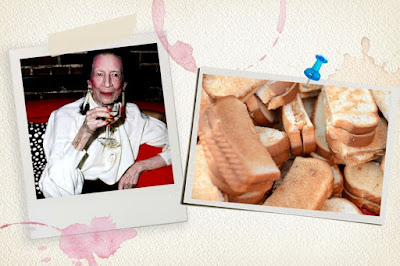 The former Vogue editor Diana Vreeland was said to eat peanut butter sandwiches for lunch, washed down with Scotch. She once remarked: “Peanut butter is the greatest invention since Christianity.” 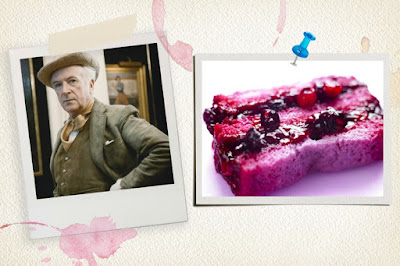 Cecil Beaton was an avid chef and published several recipes in former issues of Vogue. Alongside photographs and musings, the photographer shared a recipe for his blackberry summer pudding. 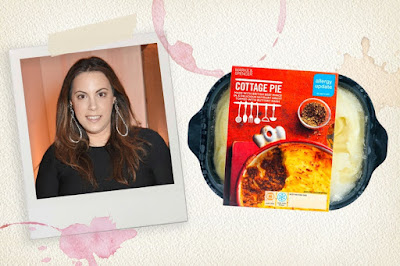 Mary Katrantzou loves a Marks & Spencer’s cottage pie ready-meal. Her mother was the source of her obsession, revealing that she would pack her suitcase full of them prior to returning to Greece from London. 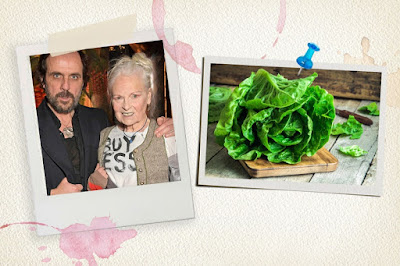 Vivienne Westwood likes to keep things simple: lettuce is her favourite food. She once told The Guardian: “Andreas and I eat one a day between us on average. I make a very good, simple salad dressing. Garlic, oil, lemon, a bit of sugar and a bit of Bouillon powder – it's always different.” 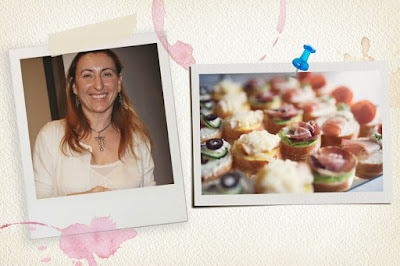 Miuccia Prada is renowned for serving a selection of pre- and post-show drinks and nibbles which famously offer insight into her chosen seasonal themes, and have previously been dubbed “conceptual canapés”. Past snacks include jelly-topped triangle sandwiches, squares of chocolate on toasted bread, mini meringues and chocolates decorated with edible violets. 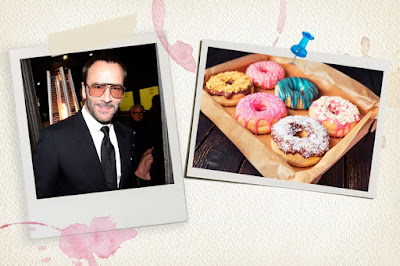 Doughnuts are Tom Ford’s vice. Before going vegan, the American fashion designer was known to eat the sticky sweet treats upon arrival at the office. He also confessed to The Cut that he once ate four Dunkin’ Donuts for breakfast. 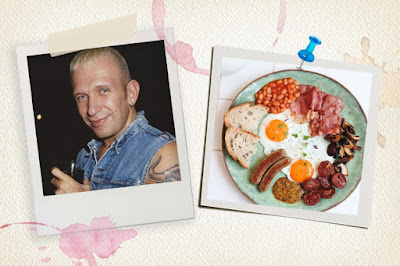 Jean Paul Gaultier has a soft spot for an English breakfast. Orange juice, toast and Earl Grey tea are his highlights, and he once told the Independent: “English food isn't a revolution for me but the English breakfast, yes.” 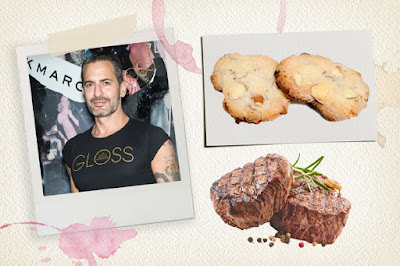 Marc Jacobs’ private chef, Lauren Gerrie, revealed the fashion designer’s favourite dishes in the July 2013 issue of Du Jour. “He eats a lot of filet mignon, a lot of hamburgers, chicken. I make pasta and homemade pasta sauces, marinara sauce or different olive oils.” Plus, he likes to indulge in almond cookies made with spelt flour. 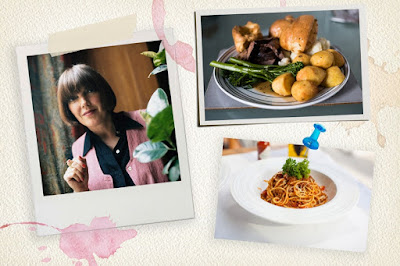 Mary Quant loves food so much, she opened an Italian restaurant underneath her first shop on the King’s Road in the ’50s, which was named after her husband Alexander. As for her favourite food? Oysters, which she recommends eating fresh, and after a swim, in Whitstable. 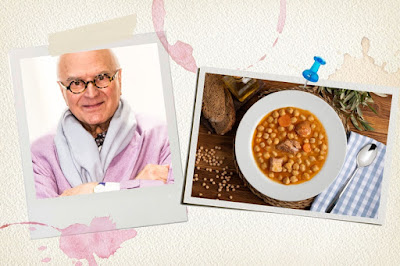 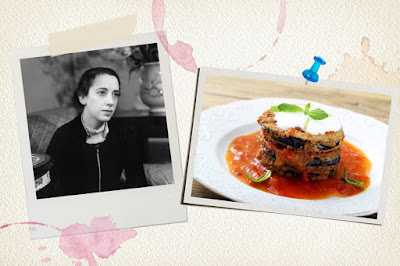 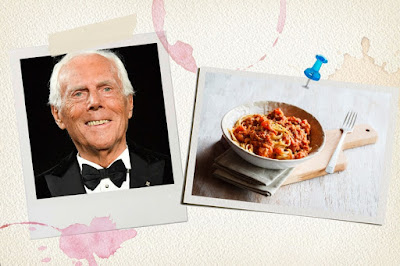 “I grew up during a difficult period – during the war – so we ate simple dishes made with very few ingredients, like Tortelli alla Piacentina, with Parmesan cheese, spinach and ricotta cheese, which my mother made,” Giorgio Armani told British Vogue in a recent interview, sharing his favourite pasta recipe. “Since then I have retained an enjoyment for classical Italian dishes.” 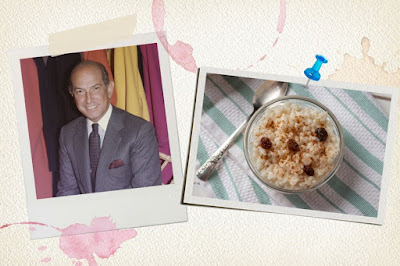 Rice pudding “Dominican style” was one of Oscar de la Renta’s favourite dishes, as it reminded him of his childhood in the Dominican Republic. He told Bon Appetit in November 1989 how he liked it made: “Lots of milk — never water — and masses of sugar and cinnamon.” 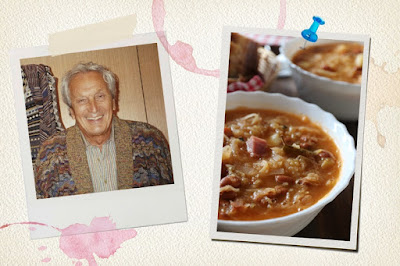 The Missoni family are renowned for their love of cooking, and even released a cookbook in 2018. The label’s late co-founder, Ottavio Missoni, once revealed that jota soup – which is made from sauerkraut and beans – was one of his favourite dishes. 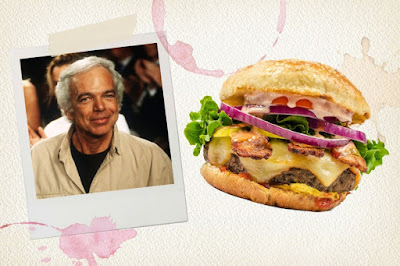 Ralph Lauren has expressed his love for hamburgers in several interviews over the years, and once remarked he “can’t live without them.”

Posted by FASHIONmode News at 8:17 AM