A Rebranding For CK Calvin Klein

CK Calvin Klein will undergo a rebranding later this year. The accessories and clothing label will be renamed simply as Calvin Klein, to be featured on a platinum label.

The process will begin in the autumn, starting with watches and jewellery.The fragrances will remain named CK and CK One. The move is part of a wider strategy to unify the Calvin Klein brands under one umbrella.

"I believe that this rebranding, and the efforts we are taking to enhance our own bridge apparel and accessory offering, will benefit the brand image and result in the enhancement and expansion of the Calvin Klein lifestyle," Tom Murry, CEO of Calvin Klein told WWD. 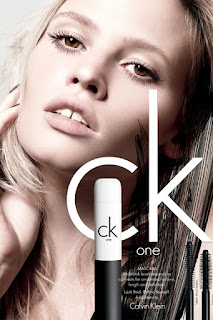 In November 2012, PVH Corp - that acquired Calvin Klein in 2003 - consolidated with Warnaco group that holds the licenses for its denim and underwear labels. The deal was valued at $2.9 billion (£1.7 billion) - the year's biggest clothing-industry acquisition.

Posted by FASHIONmode News at 9:31 AM