Dreams do come true, especially for Balmain creative director Olivier Rousteing. Not only has he achieved his life-time ambition of becoming a major fashion designer, but now counts one of his childhood pin-ups, Cindy Crawford, as a friend.

"Cindy was my dream when I was a kid. You know when you dream of the model that’s going to give you the feeling of, 'What is fashion?'" he told WWD as the supermodel presented him with an Image Maker award in LA last night. "We shot our campaign two years ago with her and Steven Klein. She was my dream and today she is my friend." 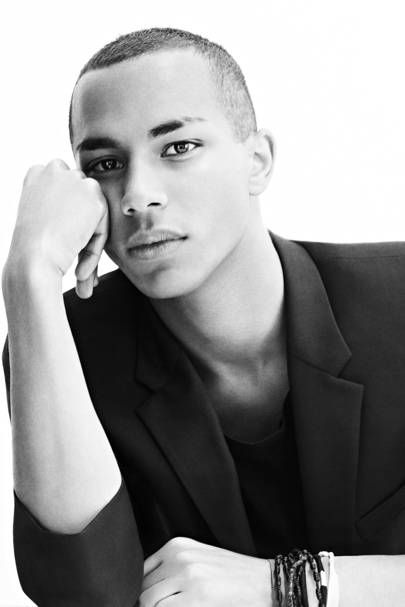 The designer also counts many other famous stars as his friends - most notably the Kardashian-Jenner family, of which he said, "There is so much diversity as well that I love and that I enjoy" - but the notion that he only dresses well-known names couldn't be further from the truth.

Posted by FASHIONmode News at 5:11 PM