Cara And Matt Team Up For Burberry

Following  the news that Christopher Bailey will leave Burberry at the end of 2018, the great British brand has released a collection of seasonal pieces, and a blockbuster campaign starring Cara Delevingne and Matt Smith to accompany it. 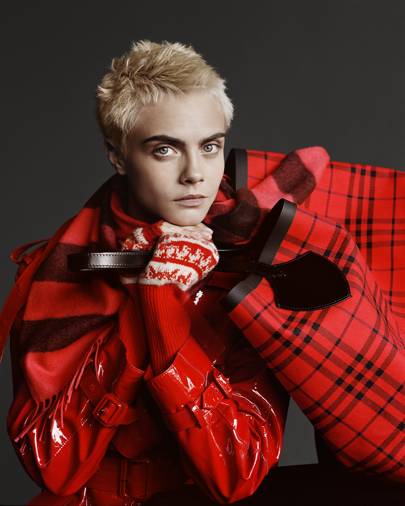 Captured by Alasdair McLellan, the portraits and accompanying 30-second video, feature Burberry veteran Delevingne and newcomer Smith larking about in laminated trench coats, Fair Isle knitwear and ornate jewellery – all to the soundtrack of "Always On My Mind" by Pet Shop Boys. 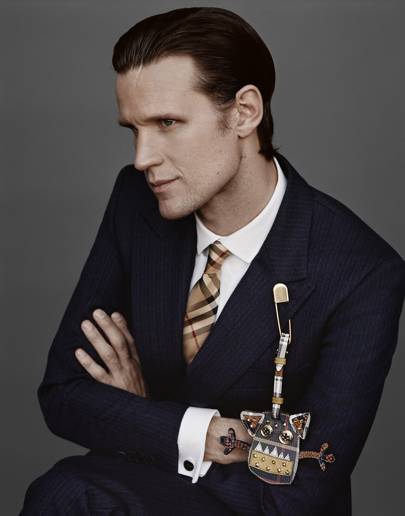 Of his campaign debut, the former Doctor Who star said: “Burberry has always been a brand that I have admired, from the football stands to the macs on the runway. Delevingne, whom Smith dubs a “fashion heavyweight”, thanked “the creative genius and my dear friend Christopher Bailey for involving me in this and all the incredible projects over the years.”

Posted by FASHIONmode News at 4:10 PM