Alexander Wang could be considered one of fashion's busiest men. This week, he has unveiled his inaugural H&M collection - marking the ten year anniversary of the high-street brand's designer collaborations and the first from an American fashion house - while next year his own eponymous label will celebrate a decade in business. Add to this his role as Balenciaga´s creative director and you'd think the designer had enough on his plate, but his work with H&M has sparked yet another passion - active wear. 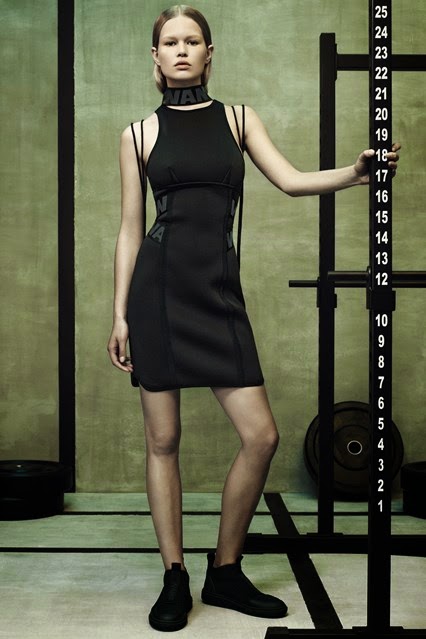 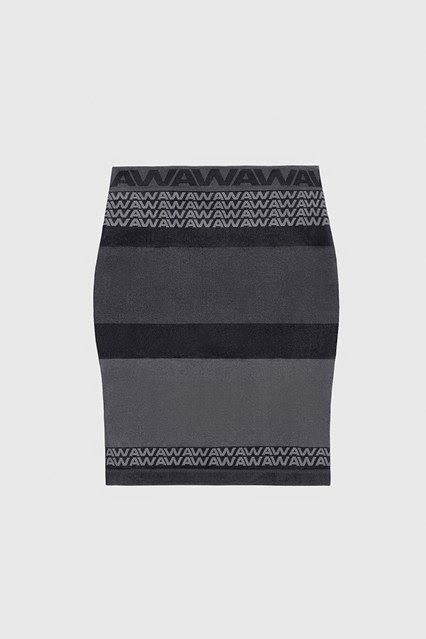 Unlike his H&M designer predecessors - which include Isabel Marant, Stella McCartney, Karl Lagerfeld and Versace - Wang chose not to create the usual archive-inspired capsule, but designed an almost entirely original collection dominated by performance wear.

"Approaching active wear was exciting for me as I've always wanted to do it, but having that access to the resources - the factories and the garment mills - was a completely different process to what I usually do," he told us. "It's a whole new skill set. You have to do your due diligence and testing, but it is something that I have so much passion and love for, that I'd love to have a future opportunity to do something like this that is more permanent." 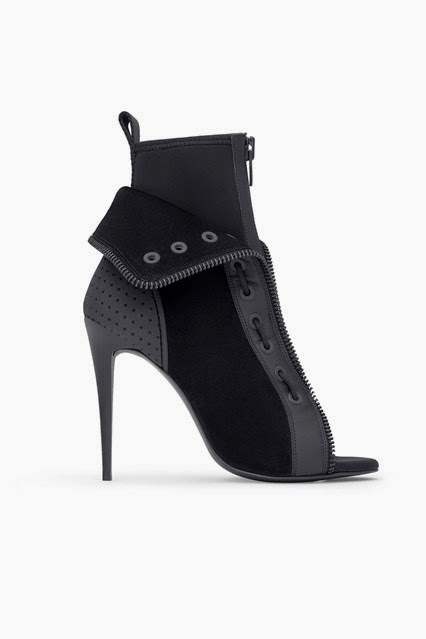 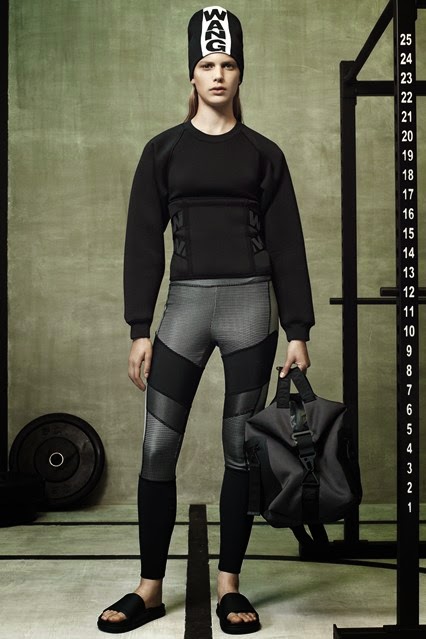 This approach to design was also geared to appeal to both Wang's current customer base and the mass market that working with H&M brings: "It's also a collection that touches many different tiers for many different audiences," he told us. "It doesn't matter if you're a luxury customer or an H&M customer - if you need gym clothes, if you work out, if you're active, there's a piece for everyone."

As for his own sporting prowess, Wang admitted his passion was very much style based.

"I don't do any sports! I only wear sports clothing."

Posted by FASHIONmode News at 12:56 PM