Exploring The Misunderstood Role Of The Muse In Fashion

Though these inspirational figures are hot topics of industry discussion, what do we really know about their roles in the ideation and creation of a collection? Very little, apparently. In the arts, mentions of "muses" as a concept are copious throughout different eras and within different media. It's hard to pinpoint exactly when muses became such an important part of the fashion discourse and the object of our collective fascination, but most of the canonical designers have purportedly had muses. Perhaps the most famous example is that of Hubert de Givenchy and Audrey Hepburn, a partnership made famous by Hepburn's little black dress from "Breakfast at Tiffany's."

The Hepburn-Givenchy relationship is one that we usually think of when considering the interplay between muse and designer. Hepburn proclaimed that "[Givenchy's] are the only clothes in which I am myself" and equated the couturier to a "creator of personality." Givenchy, for his part, used Hepburn as his mental mannequin the woman upon whom he imagined his creations. The idea of a muse that we have fetishized is the hyper-romanticized ideal of the Hepburn-esque muse: The apple of the creator's eye, who inspires new ideas and is capable of presenting them to a broader public. However, the fashion industry and society at large have taken some elements of the Hepburn-Givenchy dynamic and blown them out of proportion. Though Hepburn did help propel Givenchy to increased fame, this type of correlation is often mistakenly used to identify "muses" in the modern era.

Jane Birkin, for example, inspired her namesake Hermès bag after a fateful encounter with Jean-Louis Dumas on a flight and did her fair part in terms of promoting the bag, but to claim that she was a muse is a bit of a stretch; the same could be said for Alexa Chung, who inspired a best-selling Mulberry handbag called the "Alexa." Kim Kardashian may be a fan of Olivier Rousteing, Riccardo Tisci and Thierry Mugler, but is she their muse? She is certainly not Mugler's, and while she has undoubtedly had an influence on Rousteing and Tisci and been a highly visible ambassador for both designers she would probably deny that she has been either's muse in any official capacity. As for her husband Kanye West's Yeezy line, it's fair to say that she does serve as his muse a fact he's stated on record at least once. 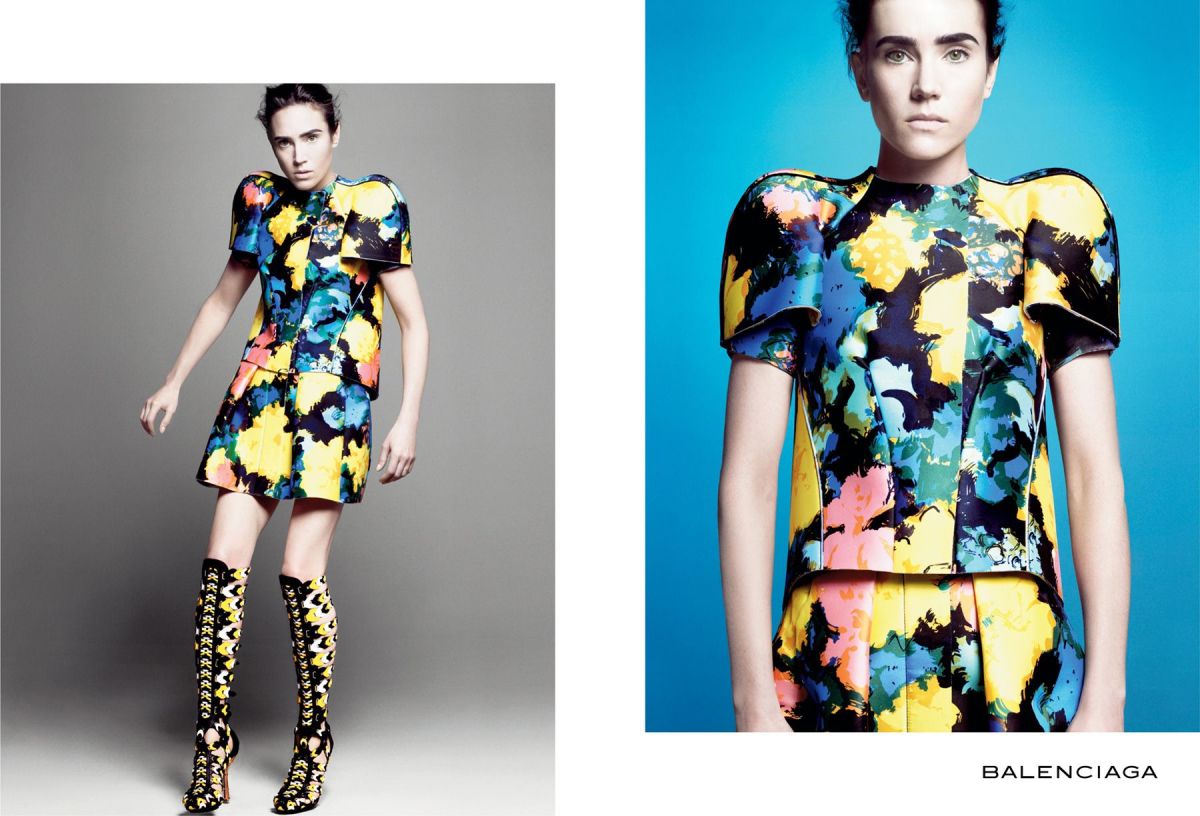 Too often, muses are confused with brand ambassadors, though not always: Jennifer Lawrence, for instance, was the face of Dior on the red carpet and in advertisements, but she was never touted as Raf Simons's muse. However, certain designers have consistently and clearly regarded certain models, celebrities or personal friends as their muses not only casting them in ad campaigns or runway shows, but also dressing them for special occasions or collaborating with them on special projects. A few examples from the past couple of decades include Sofia Coppola and Marc Jacobs, Erin Wasson and Alexander Wang, Jennifer Connelly and Nicolas Ghesquière (at both Balenciaga and Louis Vuitton), Carine Roitfeld and Tom Ford, Lea T and Tisci (during his tenure at Givenchy) and Cara Delevingne and Rousteing.

The confusion over who is or isn't a muse is proof that, for the most part, we're pretty clueless about what exactly a muse is supposed to be much less what one actually does. So, while we often discuss muses and their relationships with the designers, we're doing so without a firm understanding of what, precisely, we're talking about. Much of that owes to the fact that it's an idea we have created and romanticized; one based, ostensibly, on the notion that the muse is a central part of a designer's creative process. But it's not quite that simple. Talking to those who have been muses (for lack of a better term) reveals that even they struggle to define the term and, more often than not, they disagree with the way they are portrayed by the media. Luca Lemaire first appeared in a Raf Simons campaign for the Belgian designer's Fall-Winter 2013 season. Since then, he has been a mainstay on his runways and in his ads. He's also come to be seen as the designer's muse though, if you ask him, that may not be accurate.

"I'm not entirely sure I agree with the description," Lemaire recently told Fashionista. "I think, little by little, I became a member of the Raf Simons team and my role within that team was to be a model." 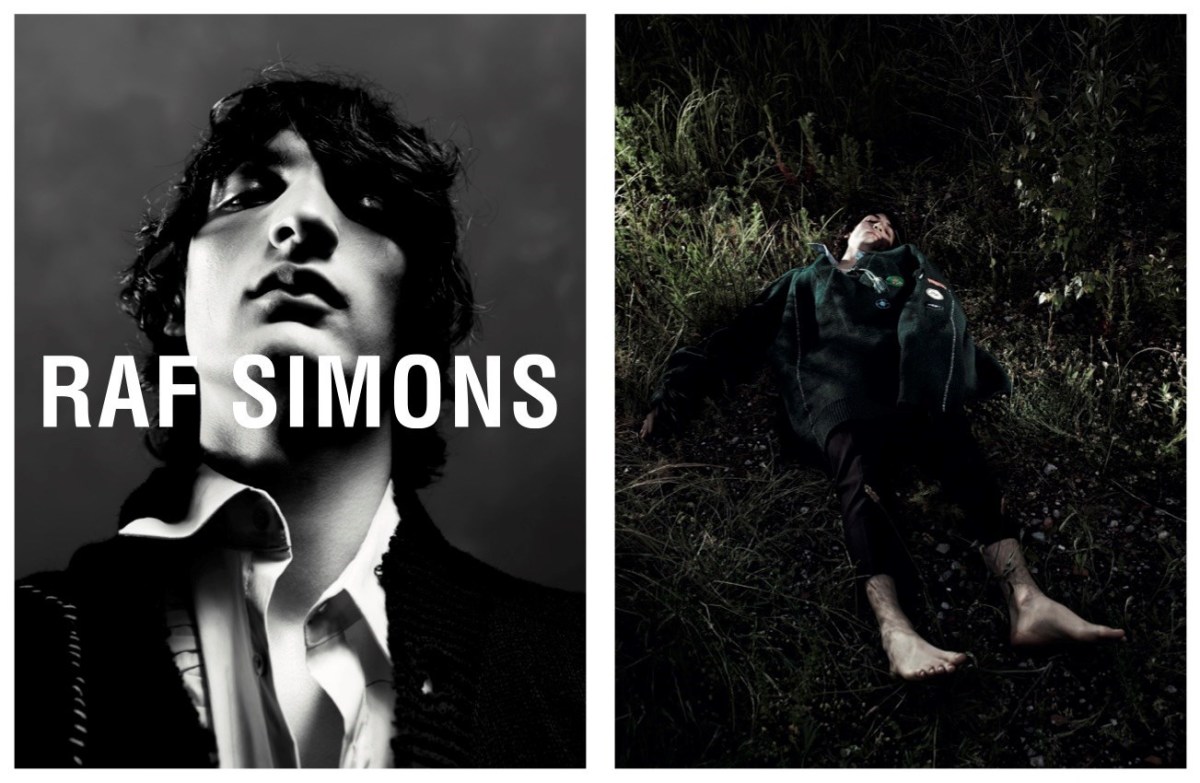 But Lemaire was more than just an average runway model when it comes to Raf. He's spent a lot of time at Simons's atelier in Antwerp, acting as a fit model when collections were in their nascent stages. "I don't think I necessarily influenced Raf in a direct way," he says. "But it's true that the collections have been imagined on me so maybe that played some role in color palettes or fabric choices."

Lemaire's experience is echoed by others. Another male model, who embraced the role of being a notable designer's muse for a number of years but did not want to comment on the record for this story, offered similar insight. He was present in the atelier during design sessions and for fittings, acting as a mannequin that allowed the design team to make sure that garments fit the way they wanted and that fabric fell the way it was supposed to. But, he said, he was also asked for his opinion on fit and feel; it was no secret that garments were designed with him in mind. Gradually he became part of the team like Lemaire and would accompany the designer and the rest of the designers to market and social outings, essentially becoming a friend and a first litmus test for new ideas.

That, paired with Lemaire's account, paints the muse's role as a relatively passive one. Both said they weren't intent on influencing anything, nor inserting themselves in creative discussions. Though, Lemaire did add that "if something didn't fit well or if there's a pocket that's placed in an inconvenient manner," then he would speak up and let the design team know. It is part of why they use him a real person and not lifeless mannequins. Otherwise, Lemaire tells Fashionista, his discussions with Simons and the rest of the design team "are instead about much simpler things, like music or the state of fashion, generally speaking, or about what's being taught in art schools." Lemaire is quite familiar with the latter: He's an industrial design student, which he says has allowed him to better understand the garments he models from a technical standpoint. It also facilitates a certain dialogue with the design team, since they share design vernacular and an understanding of art and design history.

Therein lies a curious and important detail that unites many of contemporary fashion's so-called muses: They are often more than models, with creative endeavors of their own that spark creative thinking of some kind within the designer. Many of those the media claims are muses of Hedi Slimane, for example, are artists or musicians who have achieved some level of success in their own right. Lemaire doesn't think that his background in industrial design played a part in him working with Raf Simons. Instead, he says, he was scouted based on his look and because of the chemistry between himself, Willy Vanderperre and Olivier Rizzo. However, there is a sense that Lemaire's identity as a student of industrial design is ignored when he is referred to as just a "muse." 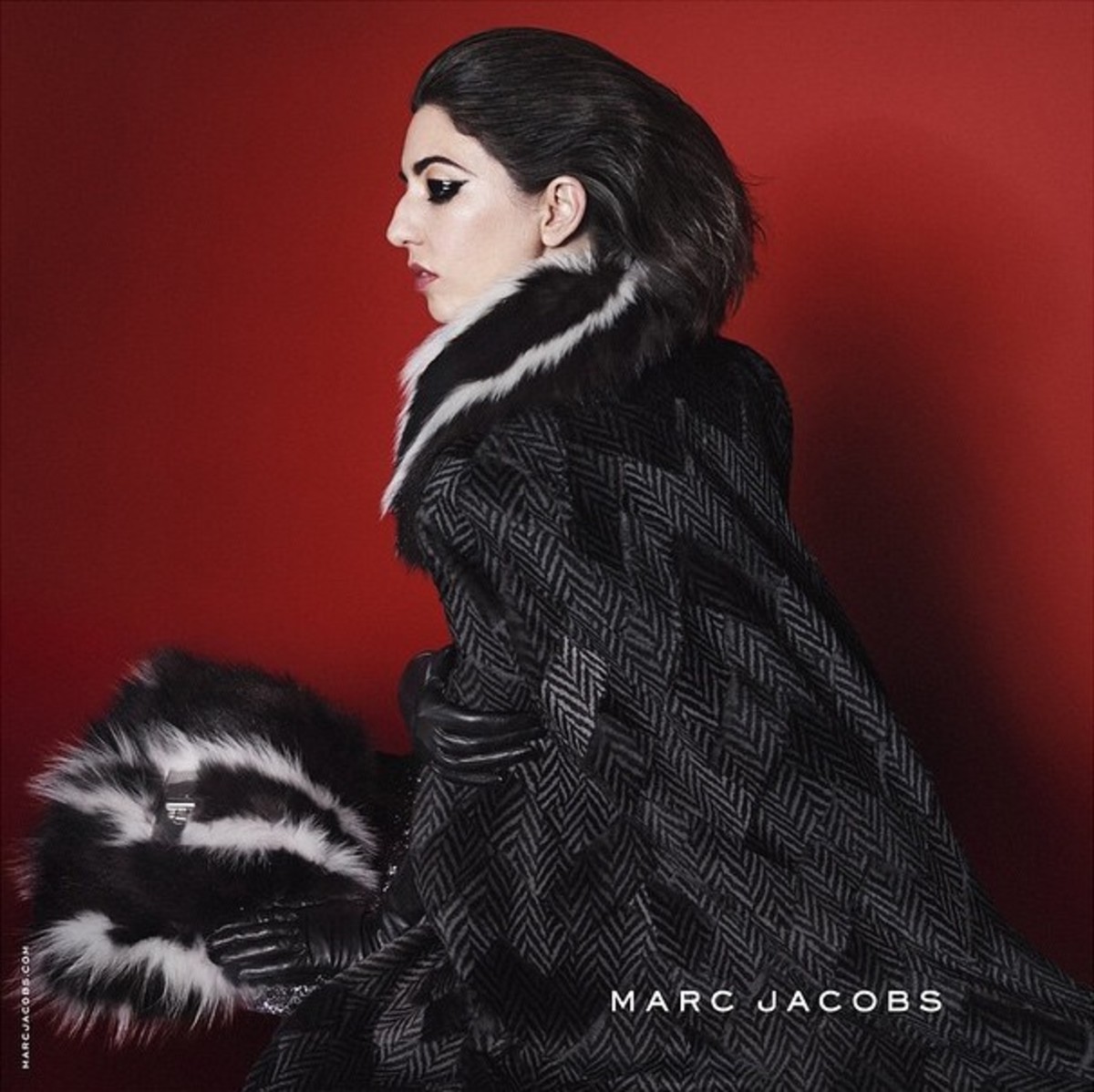 It raises an important question: Is the use of the term "muse" disingenuous to what these individuals are bringing to the table?

There are some who feel that the term belittles their other achievements, too. Women, disproportionately, tend to be the ones that are labeled muses. Some feel that reducing female artists and creatives to muses represents a form of gender discrimination a way for the media to simplify the roles of women and relegate them to a secondary, or even tertiary, role while ignoring their own artistic achievements. Which brings us to the ultimate point: Often, people have been elevated to the role of muse unbeknownst to themselves, or even to the designer they are working with. It's an idea we've created because it's convenient and romantic, but our vision is not rooted in reality. Many of fashion's purported muses refused to comment on this story, or refuted, off the record, the notion that they were a muse. Designers we contacted, too, all declined to comment.

One gets the feeling that it is media and pop culture's fetishism of muses that is at the root of the confusion. We see muses as idyllic individuals with some sort of magical creative energy that sparks designers, when in fact, they're often creatives themselves artists, actors and musicians who collaborate with designers on various projects or key components of a collection or campaign. (Take Harry Styles or Florence Welch and Alessandro Michele, for example.) The models we see as muses are often ones who simply have good chemistry with the team and are willing to act as fit models almost year round.

Which brings us back to our original question: What exactly does a muse do? If you ask the people we consider to be muses, they're not doing anything special they're just doing their jobs. The nebulous yet glamorous concept of the muse has little basis in reality; we think that we're elevating people when we label them muses, but, for the most part, we're overlooking (or overselling) their true contributions. "Muse" has become a catch-all term, a cop-out to use when we don't know how to describe someone's role as an inspiration, a creative partner or an on-brand spokesmodel for a particular label or collection. Considering we're generally confused about what a muse is, perhaps we should put them on less of a pedestal or think about abandoning the term altogether.