As Christmas fast approaches, our thoughts turn to gifting – not only what we’re going to give friends and family this year, but also what we’ll be putting on our own wish lists. And what could be more 2019/20 than something that’s built to last: a fashion tome, set to take center stage on your coffee table for years to come. Here, Vogue selects eight of the best fashion books published this year, all of which we’re hoping to find under the Christmas tree.

A two-volume book showcasing Dior’s 70-year history was one of the last projects that German photographer Peter Lindbergh worked on before his death in September, aged 74. He was given unprecedented access to the French fashion house’s archive, with more than 80 garments featured, ranging from a 1947 bar jacket designed by Christian Dior himself to more recent pieces by current creative director Maria Grazia Chiuri. Mostly shot in New York’s Times Square in 2018, the photographs feature the likes of Carolyn Murphy, Alek Wek and Freja Beha Erichsen, and are a fitting tribute to the long-standing relationship between Lindbergh and Dior. 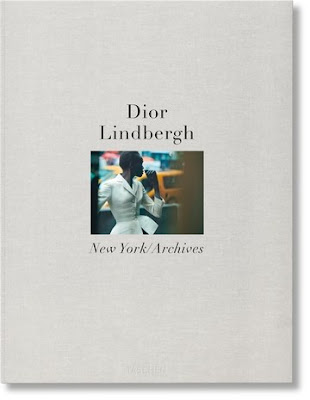 The death of Karl Lagerfeld, creative director of Chanel and Fendi, in February was another momentous loss felt throughout the fashion industry this year. The past decade-worth of his most memorable runway shows – featuring spectacular sets ranging from the space rocket in FW17 to the beach in SS19 – are captured in a beautiful book of photographs by Simon Procter. The photographer used multiple shots to capture a number of perspectives in a single image, and the book also features previously unseen snaps of Lagerfeld backstage at the Grand Palais in Paris. 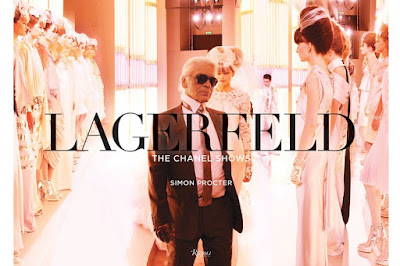 Undoubtedly the most famous cat in fashion, Choupette – the beloved pet of Karl Lagerfeld – is the star of this book, which features intimate snaps captured by the Chanel designer himself. The images provide a fascinating insight into the pampered lifestyle of the Birman, who has her own Instagram account with more than 19,000 followers and is said to have been included in Lagerfeld’s will. Highlights include photographs of Choupette travelling by private jet and at work with her owner, nestled among his books. 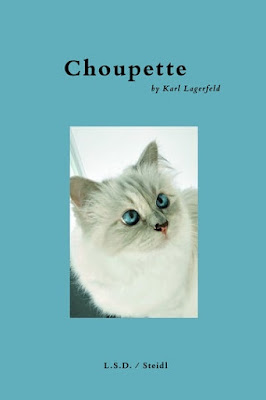 Following editions about Chanel, Dior and Yves Saint Laurent, Prada Catwalk offers a comprehensive guide to the past 30 years with Miuccia Prada at the helm of the Italian fashion house. It features every womenswear show by the brand since FW88, from Mrs Prada’s very first ready-to-wear collection up until her comic book-inspired collection for SS18. Commentary is provided by Susannah Frankel, editor-in-chief of AnOther Magazine, who also wrote an introduction on the history of the brand. A must-have for all Prada fans. 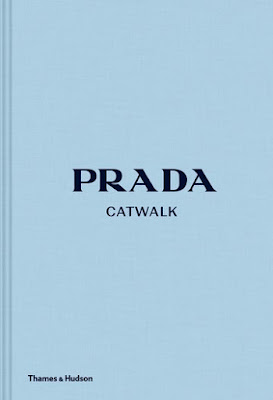 From Iman to Naomi Campbell, Supreme Models is a celebration of black models over the last 60 years. Featuring essays and interviews alongside magazine covers, editorials and campaigns, the book – written by stylist and journalist Marcellas Reynolds – looks at the lasting impact the models have had on the fashion world. Along with the supers, Supreme Models also encompasses a whole new generation of black models who have followed in their predecessors’ footsteps, including Adwoa Aboah, Jourdan Dunn and Joan Smalls. 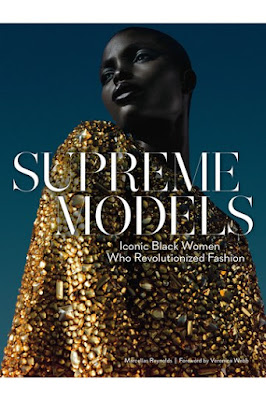 Rick Owens has released not one, but two books in 2019. The first is a volume on Larry Legaspi, the American designer who created pieces for the likes of Kiss, Grace Jones and Labelle during the 1970s. Featuring previously unseen images of his work, the book shines a spotlight on the little-known legacy left behind by Legaspi, who died of AIDS in 2001. Owens’s second book published this year, simply entitled Rick Owens (Rizzoli, £40) is a monograph on his own career, featuring images of his work from the past decade by photographer Danielle Levitt. 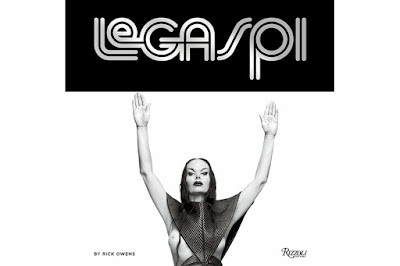 Originally published to coincide with his Figures of Speech exhibition at the Museum of Contemporary Art Chicago, which ran from June to September 2019, this book is the ultimate guide to Virgil Abloh’s impressive creative output to date. It features a series of essays and interviews charting the influence of the Off-White founder across the worlds of fashion, music, art and design since he first emerged on the scene as creative director for Kanye West. If that wasn’t enough, the book also includes an index of his creations to date and more than 1,800 images drawn from Abloh’s personal archive, showcasing his design process. 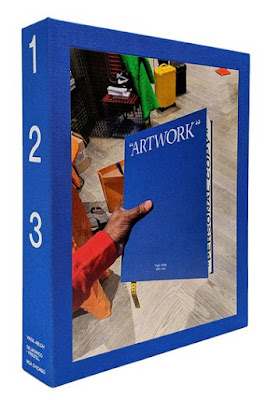 If a spot of escapism is what you need this Christmas, then look no further than Vogue on Location. It features some of the most spectacular destinations American Vogue has traveled to over the last century, ranging from Morocco and Iran to India and Bali, through the lens of photographers such as Helmut Newton, Peter Lindbergh and Annie Leibovitz. The book also includes travel writing by the likes of Truman Capote and Lee Miller, previously published in the pages of Vogue. 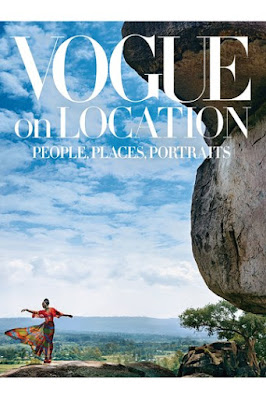