Fashion Week: The Movers And Shakers

Aside from the see-now, buy-now model, there's another big shift on the horizon for the approaching Fashion Week: increasing numbers of brands are opting to either move city, or shake up their schedules completely. Here, we chart the changes as they happen. 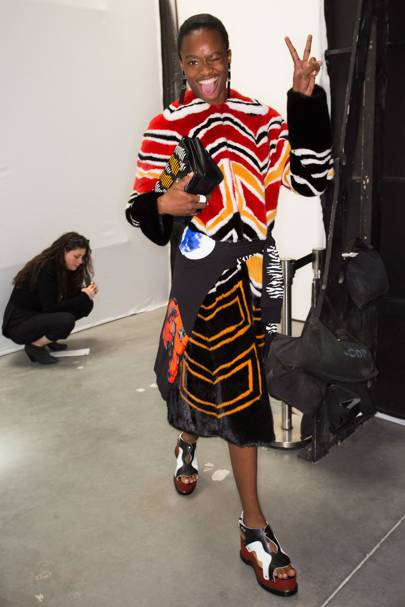 Proenza Schouler announced that it would be permanently moving its main and pre ready-to-wear collections to fall in line with the Paris Couture Schedule that takes place in January and July. Its autumn/winter 2017 collection will show in New York on February 13 as planned, and the move will commence in July. By showing earlier, the brand hopes to have its collections on shop floors for longer, and said that showing in Paris would not only ensure it has a “more pronounced international presence” but will also make communications with L’Oréal Luxe, which it plans to launch a fragrance with in 2018, easier. 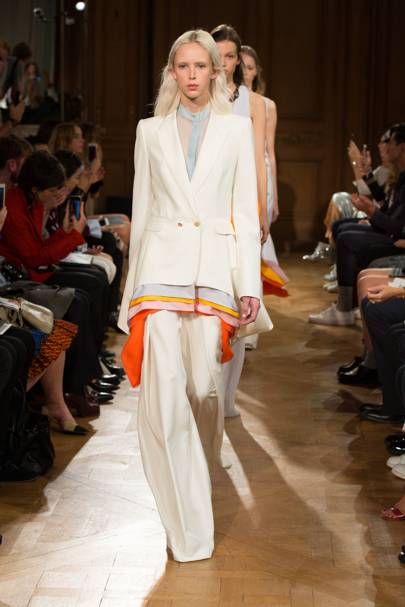 Vionnet announced that it would be moving from its usual slot on the Paris Fashion Week schedule, to a new one a week earlier during Milan Fashion Week. While it came as a surprise to some, the brand explained: "While Vionnet continues to adhere to its French roots, Paris remaining inherent to its structure and essence, it is a 'Made in Italy' product and has strong ties to Italy today as it has had in the past with Madeleine Vionnet." 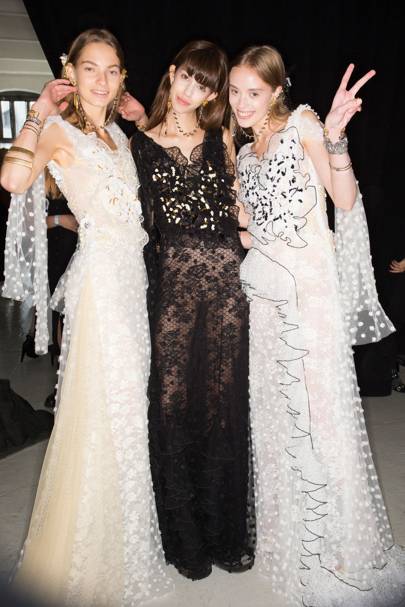 Rodarte designers Laura and Kate Mulleavy will take leave of their native New York for Paris with immediate effect, but rather than show their autumn/winter 2017 collection on the runway, they will hold private one-on-one-appointments in the City of Light. Like Proenza Schouler, they intend to show thereafter in July and January during Paris Couture Week. That's not the only news on the horizon for the brand: when announcing their new format, they revealed that they will be introducing pre collections also.

Posted by FASHIONmode News at 4:55 PM