Woolmark  named the winners of its International Woolmark Prize British Isles heat yesterday in London, with Le Kilt and Matthew Miller picking up the womenswear and menswear awards respectively. With their AU $70,000 prize money, they will now be expected to spend the next two months creating a capsule collection made of Merino Wool and move forward to compete in the global final, set to take place early next year. 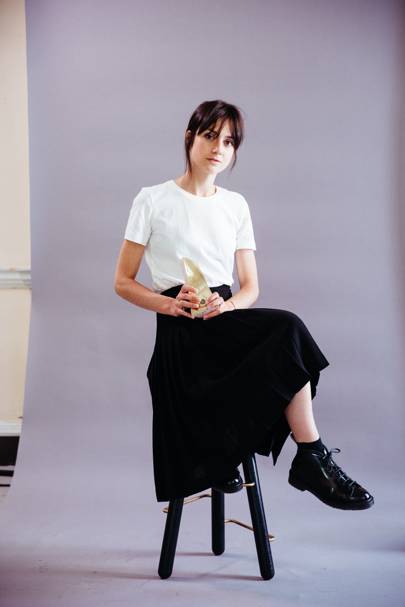 “The prize has given me an opportunity to look at wool in a new way," said Le Kilt designer Samantha McCoach, who chose to focus her intricately woven collection on wool denim. "The challenge was that working with wool comes naturally to me, it’s at the heart of my brand but I wanted to do something new which is why I looked at innovations in wool denim.” 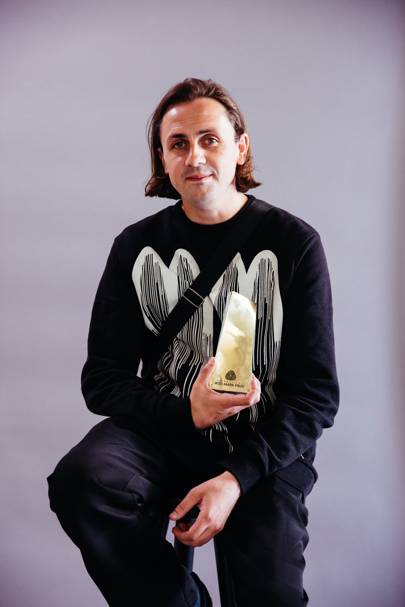 For Matthew Miller, it was his modern interpretation of tailoring that won him the menswear prize, with judge Jason Basmajian (CEO of Cerruti) saying that Miller "showed true passion producing a look that is luxurious but still cool".

“Winning the prize is amazing and receiving recognition from your peers on your designs, including the judging panel is fantastic,” said Miller following the award. “Wool is one of the most important and luxury materials and a high-performance fibre but I wanted to give it a much more youthful feel."

The last winners of the accolades were Gabriella Hearst and Cottweiler, who picked up their awards in Paris earlier this year. At the event, head judge Natalie Massenet outlined the importance of the prestigious award.

"I think it’s the heritage that’s pretty incredible when you think back to the fact that when they were young designers Karl and Yves Saint Laurent won it. For the people who took part today, I think they have a special future," she told us. "Beyond what it does for the winner, I think having this incubation and level of research, being among the most inspiring young designers and seeing how they use this fabric in the most modern of ways is very important."