Who Are The Antwerp Six?

The Antwerp Six is a group of influential avant-garde fashion designers that graduated from the Antwerp´s Royal Academy of Fine Arts in the eighties. At the academy they were taught by Linda Loppa. The fashion collective presented a distinct radical vision for fashion during the 1980's that established Antwerp as a notable location for fashion design. The breakthrough occurred in 1988 as the group rented a truck and set out for the London fashion fair with their collections and have put this city on the fashion map ever since.

After that they all went their separate ways and became famous individually with their own very distinct style and trademarks. Having done all of this they set an example for their continuators (such as Raf Simons, Veronique Branquinho, Kaat Tilley etc.) at the Flemish academies, and they set the - very solid - fundamentals for the further growth of fashion in Antwerp. 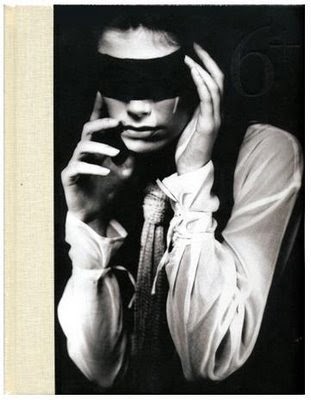 Since 2002 Antwerp has an actual, literal fashion centre: The Mode Natie (or fashion nation). In this exceptional building in the heart of the city, right next to Van Noten's 'Fashion Paradise' their is a fashion school, a fashion museum and the Flanders Fashion Institute and recently also the biggest boutique of the Japanese designer Yohji Yamamoto.

Ann Demeulemeester (1959, Waregem, Belgium) graduated from the Belgium's prestigious Royal Academy of Fine Arts in Antwerp in 1981. Soon after, she stormed the runways as part of the avant-garde “Antwerp Six,” and brought an arty moodiness to fashion. She currently lives in a Corbusier-designed home in Antwerp. 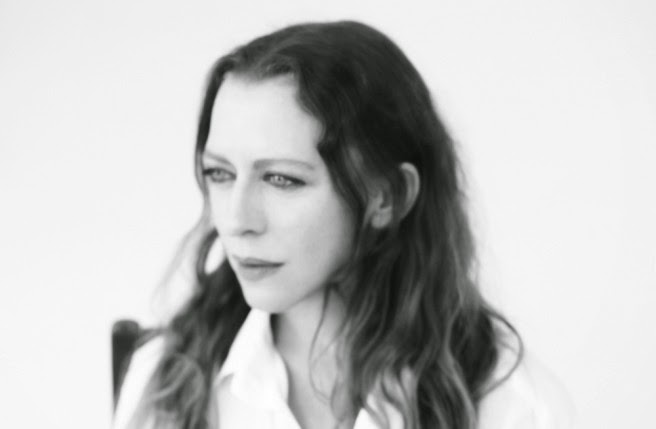 Demeulemeester launched her line in 1985 and soon it became known as an experimental—yet wearable—line. She has consistently attracted clients who like a little artiness in their wardrobes. The designer mixes and matches different fabrics and then slashes, rips, and tears them, often in a moody palette of brown, gray, and black. But she has been known to tap into a cheerful femininity from time to time as well. 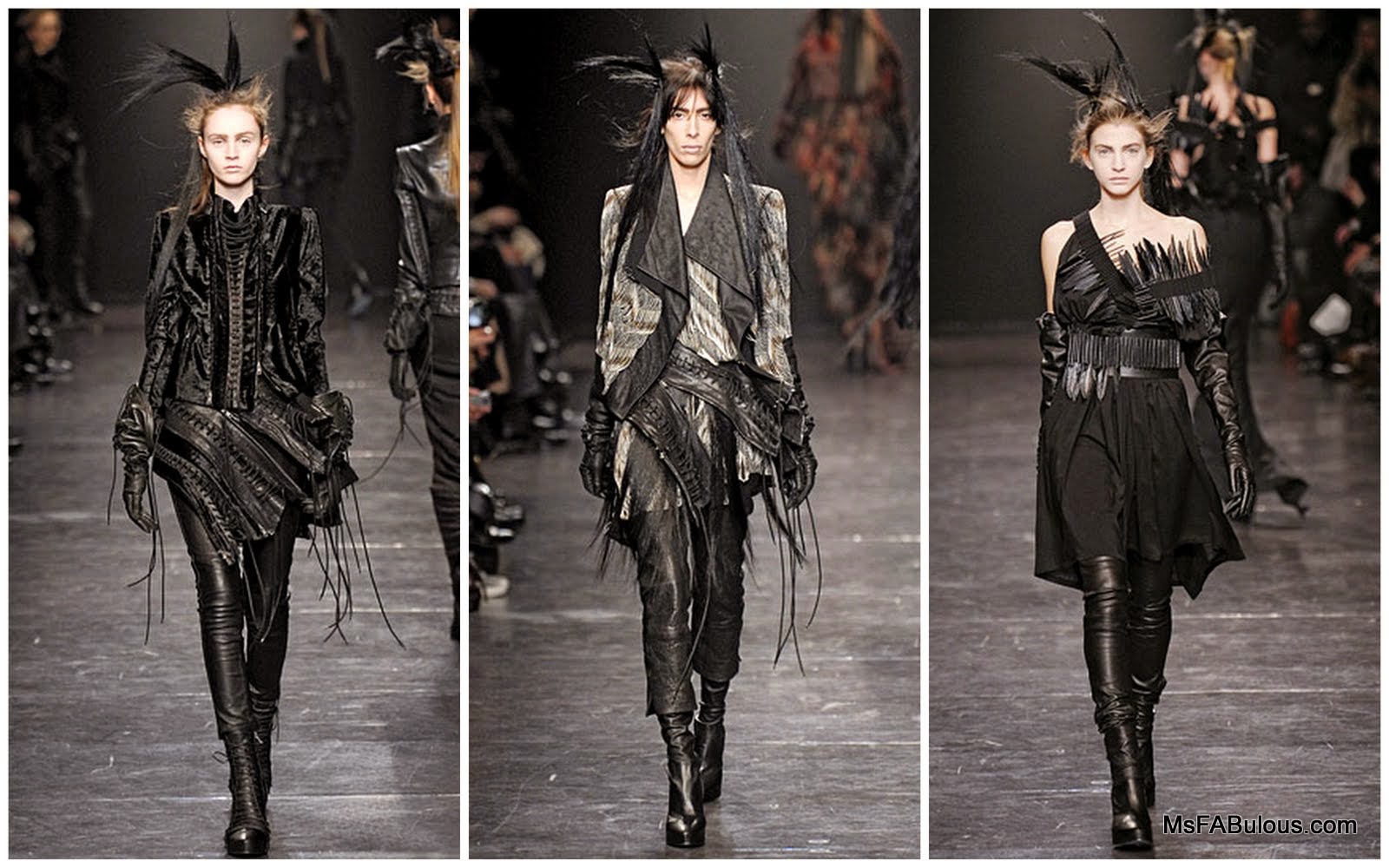 But Demeulemeester’s signature is a slouchy masculine look that references her longtime muse Patti Smith.The singer has sometimes created special spoken-word poetry for Demeulemeester’s runway soundtracks. Patti Smith 's lyrics, from the other side, had often an influence on the prints as well. Currently, she is working on a clothing line inspired by Jackson Pollock. Ann Demeulemeester has also worked with the artist Jim Dine.

Walter Van Beirendonck (Brecht, 4 February 1957) is a Flemish fashion designer.He graduated in 1980 from the Royal Arts Academy in Antwerp.His breakthrough was the British Designer Show in London in 1987 as part of the Antwerp Six. 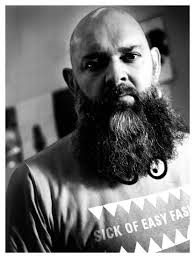 Since 1983, he has his own collections under the label Walter Van Beirendonck. Walter has been inspired for his designs by art, music and literature, all mixed with ethnic an nature influences. His unusual color combinations, innovating cuts and a strong graphic influence are characteristic for his collections. His continuous statements about the fashion world, earth, nature, contemporary life and society are collected in prints and slogans. 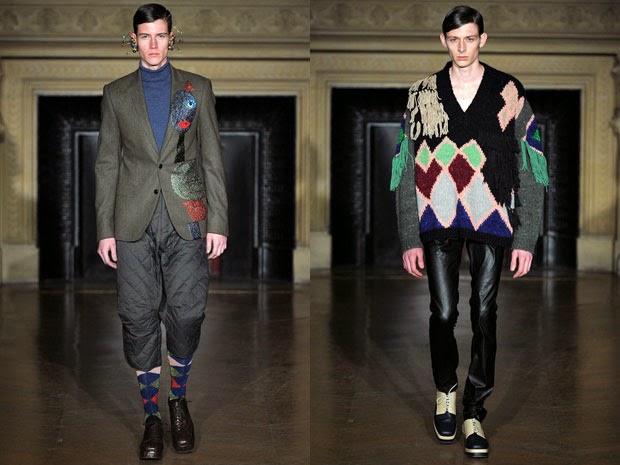 Walter Van Beirendonck is considered to be one of the main trend-setters in men's fashion by the professional press. In 1997, he designed the costumes for the U2 ´Pop Mart Tour.´ In 1999, he was awarded the honorary title of "Cultural Ambassador of Flanders". In 2001, he was the curator for the exhibition Mode 2001 Landed-Geland in Antwerp. Since recently he is also the Artistic Director for Scapa Sports.He has also a children's collection, called ZULUPAPUWA, for JBC (a Belgian fashion chain of shops). As you can notice, every collection carries a well-defined name.

Dirk Van Saene, born in 1959, studied at the Academy in Antwerp. After he graduated he opened his own store; Beauties and Heroes where he sold his creations. With his fellow Antwerp designers (the Antwerp six) he went to London for a fashion show and this is when his success started. In 1990 Van Saene organised his first big show in Paris. 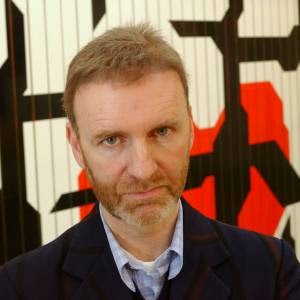 Van Saene is know for his imagination, he loves to trick and amaze his audience. He is compared to other designers not willing to follow the trends. He loves originality and buying his work, people can be sure getting something original. This is shown in his work, one design can be chic and couture while another can be deconstructive. Van Saene also won some prices, even early in his career. In 1983 he won the ‘Gouden Spoel’ price in Belgium. 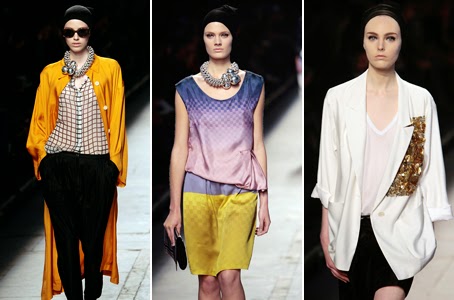 Dries Van Noten, born in Belgium in 1958 started his career after graduating in 1980 from the Antwerp Fashion Academy. Before going onto producing his own collection, Van Noten freelanced for some years. In 1986 he had his breakthrough with the presentation of his menswear in London, this year he also joined together with 5 other Antwerp designers, they are known as the Antwerp six. After this success he opened his own boutique in Antwerp with his women and men’s collections. Three years later he gave up his little boutique and moved his store to a five-storey department store. Because of his major success Van Noten started opening stores all over the world; Paris, Milan, Tokyo , Hong Kong. 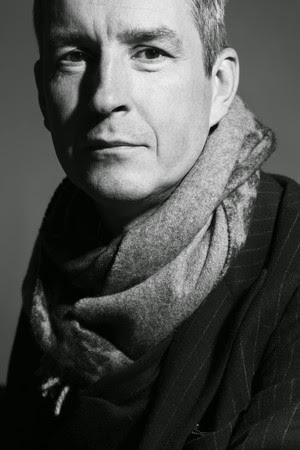 His designs are know for there informal mix of western and eastern or folkloric fabrics. Van Noten always had a passion for fabric, this is why he makes his clothes by hand. If you by a Van Noten piece you can be certain it is authentic. This famous designer gets his inspiration of his city, Antwerp where he lives and works. He states:"One of the big luxuries of being in Antwerp is that I can easily walk in the city. In Paris and New York I am more recognized." Watching people on the streets he says is his biggest stimulation. 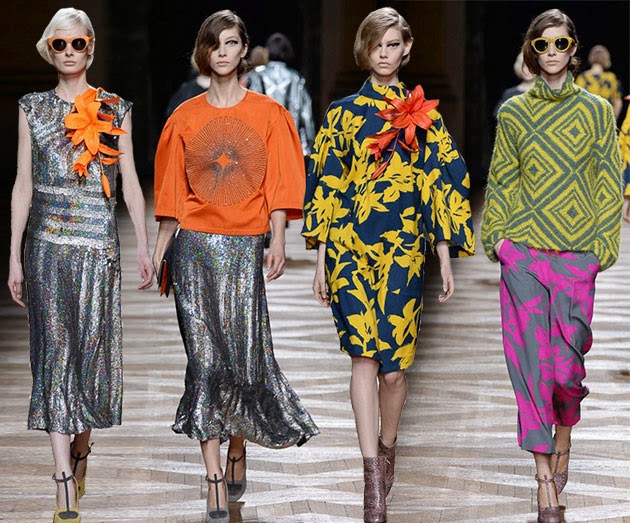 Van Noten, who at the milestone of 50, won the award of International Designer of the year 2008 from the Council of Fashion Designers of America.

Dirk Bikkembergs was born in Cologne, Germany in 1959 where his Flemish father was stationed. Originally Bikkembergs was interested to attend law school because he found lawyers "so chic", although he chose studying at the Royal Academy. He graduated in 1982 and his career flew off in the year of 1986 when the 6 headed for London, and became 'The Six". But before going to London he had already won the 'Canette d'Or' award for Best Young Designer in Fashion, which  allowed him to create his own men's shoes collection. 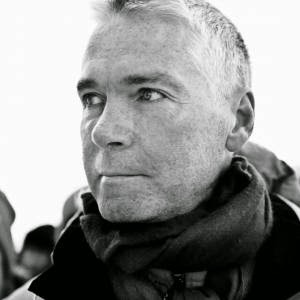 Inspired by his youth, many of his lines reflect military basics on a deeper level, combined with the tough fabrics that he often uses. Interestingly enough his first women's collection was, apart from size, identical to his menswear.Being a very dynamic designer, he is rarely seen in one place for more than a week, travelling from one fashion metropolitan to the next.


"I am married to fashion and will remain faithful."

He became very popular amongst youngsters when he launched his 'Bikkembergs Sport' fashion line, including the t-shirt with the famous footballer which lead to designing for the football team 'Inter Milan'. Thanks to his "sport-couture" he is the first designer who received permission to do a show in the FC Barcelona stadium 'Nou Camp'.

Marina Yee was born in 1958 in Antwerp, Belgium. After taking a course at the Institute of Fine Arts St-Lukas in Hasselt she started her 'fashion' education in 1978 at the Royal Academy in Antwerp. She graduated in 1981 and when she went to London in 1986 with her collection she proved herself one of the notorious six. 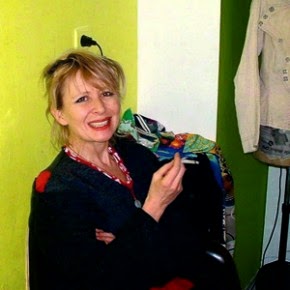 Her professional carrier varies from leather collections for men and women (with Dirk Bikkembergs), to prize winning individual collections to theatre costumes. In 2003 she started her own workshop in the centre of Antwerp. Her work reflects spirituality, respect and design. A very typical element that characterizes her collections is that she often commemorates and reconstructs old clothes (from flea markets and such) as an answer to fashion and her never ending consumer-attitude. 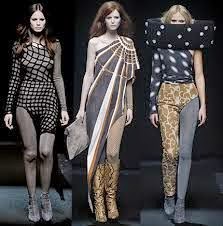