Scouring the next generation of digital image-makers for one winning image, Huawei has been looking through a co-engineered Leica Dual Lens camera for just one winning shot in partnership with Huawei.

In celebration of the Huawei P9 smartphone, last year Huawei launched the ultimate photoshoot competition - Don’t Just Snap - casting its net across Europe to find the continent’s most talented smartphone photographers. Submitting entries via Instagram and Facebook using the #dontsnapshoot hashtag, over 100,000 entrants from nine countries were filtered down to just nine national finalists who were offered a once-a-lifetime trip to China, visiting Shenzhen and Beijing to capture their ultimate shot.

Each of them armed with a Huawei P9 – featuring the groundbreaking Dual Lens camera, engineered in partnership with photography giant Leica – the finalists spent 10 days in search of just one picture that would capture the unanimous praise of the jury. The judges – Vogue’s Abigail Volks, Alberto Moreno of GQ and Leica’s art director Karin Kaufmann – tasked the group with taking an image showing both artistic depth and clarity of vision. 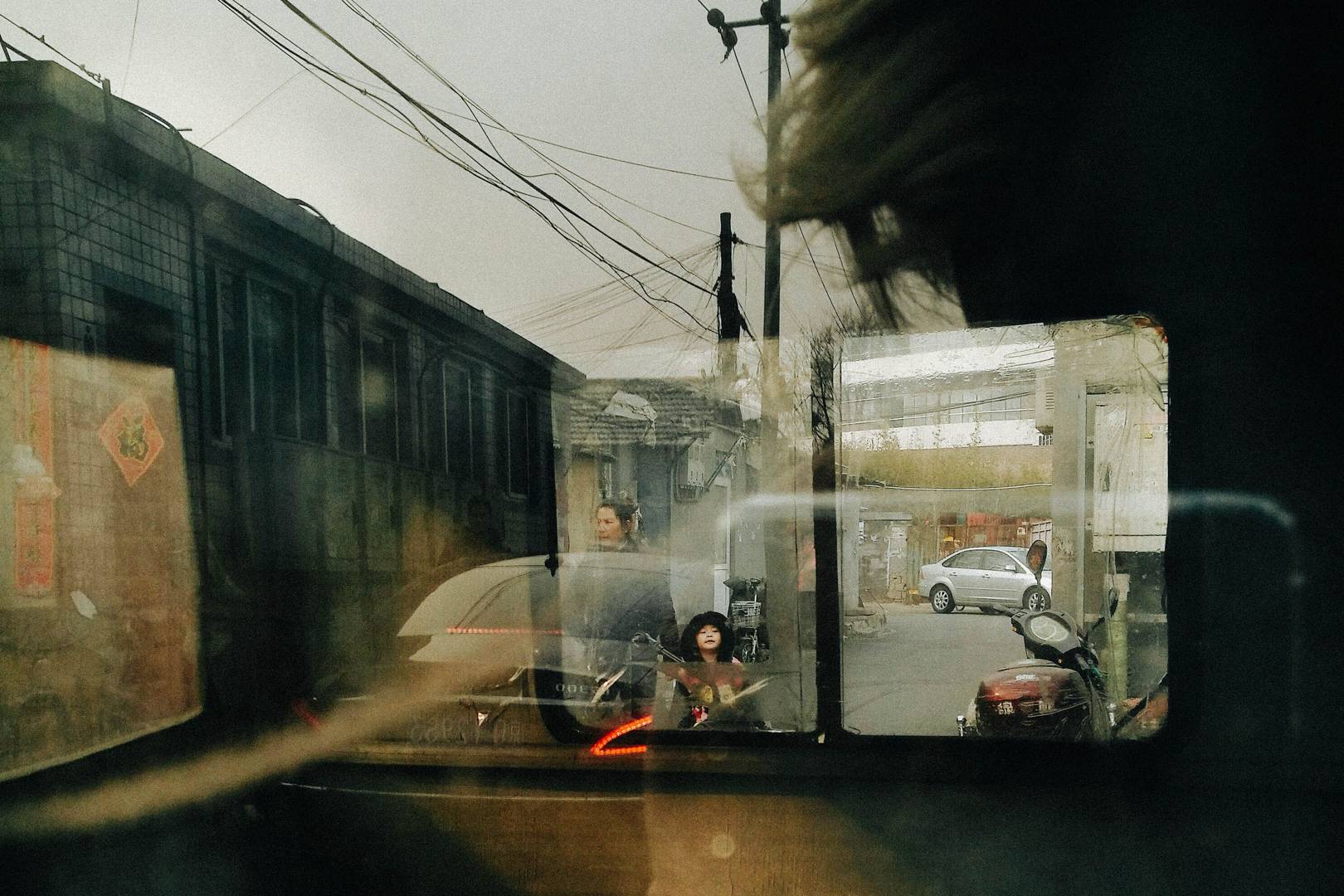 The winner – earning plaudits from all three judges – was Alexandra Andreeva, a German medical student, who triumphed with this powerful shot taken on the streets of Beijing. “I tried to imagine how it would be to actually live there,” Andreeva explains, “as I’ve never felt as foreign as I did in China.”“The image has a big interest factor. There’s so much going on and yet there’s a subtlety to it.”

The image was praised by the jury for its careful composition and multiple facets, which perfectly showcase the full depth and breadth of the Leica Dual Lens camera. Andreeva is now faced with the prospect of pursuing a new path: “I don’t consider myself a photographer yet… but maybe it’s time to think about it.”

Huawei is itself pursuing the ultimate in smartphone camera sophistication with the launch of the new P10 and P10 Plus, both of which feature a Leica Dual Lens Camera 2.0. Expanding the capability to capture intense colours as well as introducing sophisticated facial- and light-recognition technology, the phone is set to make yet more of us able to create our own masterpieces at a tap.

Posted by FASHIONmode News at 7:25 PM